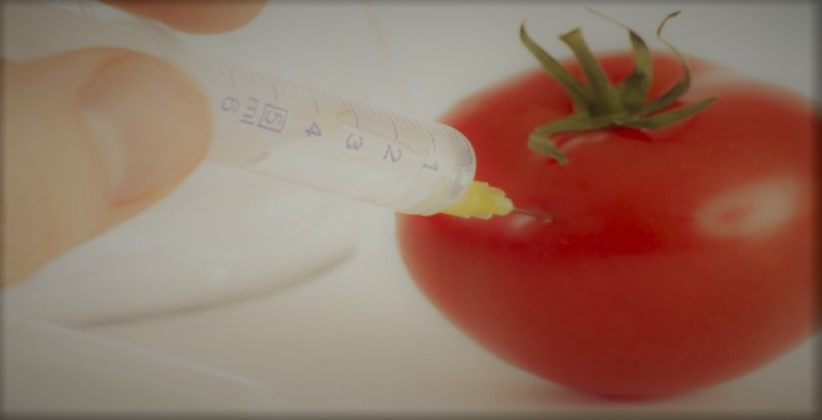 The Maharashtra government on Thursday i.e., November 22, 2018, said it would make food adulteration a non-bailable offence and provide for life-term to the offenders.

Food and Civil Supplies Minister Girish Bapat informed the Legislative Council that the government would amend the existing law, to provide for life imprisonment to offenders.

The Minister said amendments to the Prevention of Food Adulteration (Maharashtra Amendment) Act, 1969, will be tabled in the house before the end of the winter session.

Further, responding to a calling-attention notice by Congress MLA Bhai Jagtap, the Minister said that the government was aware of the consequences of food adulteration and is committed to stop the malpractice.

Presently, the offence of food adulteration is punishable with six months of imprisonment.

Judiciary Sep 15, 2021 Nargis Bano ( Editor: Ekta Joshi ) 1 Shares
1 Share
The Supreme Court on Monday (September 13,2021), directed the State of Maharashtra's Department of Child and Welfare to present a concrete plan for spending Rs. 25 crore on the welfare of children who had lost both parents to the COVID 19 pandemic.In its order, a division bench of Justices DY Chandrachud and BV Nagarathna noted that approximately 19,000 children had lost at least one parent due to the COVID 19 pandemic, and it was estimated that 593 children had lost both parents as a result of...
Read full post 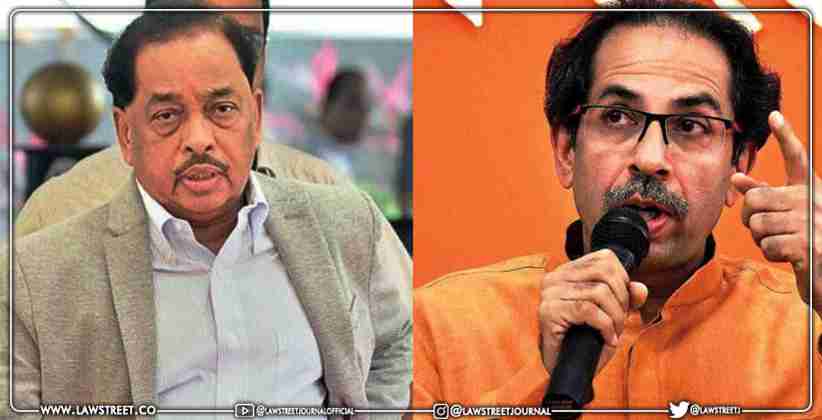 Crime, Police And Law Aug 30, 2021 SHAHISTA ANSARI ( Editor: Ekta Joshi ) 1 Shares
1 Share
On Tuesday, 24th August 2021, Union Minister Narayan Rao Rane approached the Bombay High Court with his quashing petition to protect him from arrest against the various first information reports (FIRs) registered against him across the state for his "slapping" remark made for the maharashtra chief minister Uddhav Thackeray.Rane had sparked off a row over his remarks about slapping CM Thackeray for what he claimed was the latter's ignorance of the year of India's independence.The bench of...
Read full post