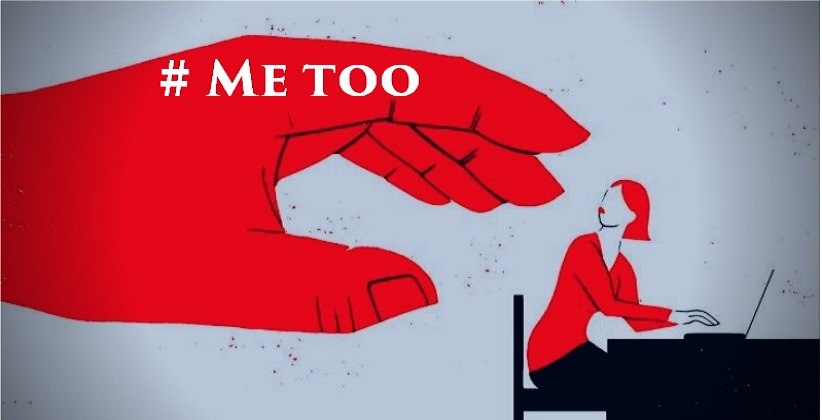 The Group of Ministers (GoM) formed by the Central government in the wake of the #MeToo campaign in India has decided at its first meeting on December 10, 2018, to constitute a sub-committee that will suggest changes to the law on prevention of sexual harassment at workplace as well as ways to strengthen the National Commission for Women (NCW).

The sub-committee will comprise officials from the Ministry of Home Affairs, Ministry of Women and Child Development and Ministry of Law and Justice. It will be given 10 days to submit its report, according to a government source who requested anonymity.

On the question, as to what measures the government could take to ensure the effectiveness of Internal Committees (IC) appointed to probe complaints of workplace harassment, the source responded that the sub-panel will have to examine which body can be empowered to penalise employers if they don’t abide by the law on setting up ICs.

“While the Sexual Harassment at Workplace (Prevention, Prohibition and Redressal) Act, 2013 (or POSH Act 2013) provides for the setting up of ICs, it doesn’t mention who will penalise employers if they fail to comply. It lays down a fine of ₹50,000, but there is no clarity on which authority can impose that,” the source said.

The senior official said that if NCW is assigned the responsibility of imposing penalties on organisations or employers, then it will have to be empowered and appointed as an appellate authority.

The National Commission for Women Act, 1990, empowers the Commission to issue summons, seek production of documents and examine witnesses. However, it doesn’t have the power to order imprisonment or impose a fine.

The GoM was appointed by the Central government in October this year, days after the then Minister of State for External Affairs M.J. Akbar was forced to resign after sexual harassment charges.

National Commission for WomenGroup of Ministers