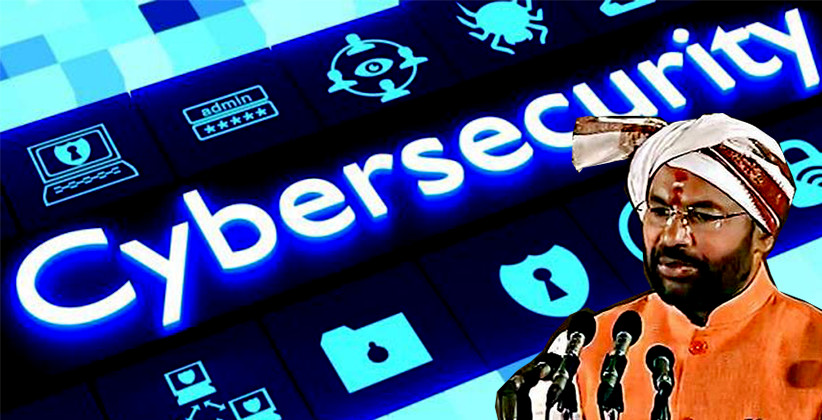 The Central government is planning to amend Section 376 and related Sections of the Indian Penal Code, 1860, to allow capital punishment in case of an offence of rape against individuals under the age of 18. Currently, the provisions allow for capital punishment to those convicted of raping children less than 12 years old.

“We are planning to amend the related Sections to increase the age limit to 18 or 20. An amendment Bill will soon be introduced in Parliament,” Union Minister of State for Home Affairs G. Kishan Reddy told reporters on July 20, 2019.

He said that the Centre would amend the Protection of Children from Sexual Offences (POCSO) Act, 2012, to include the stringent provisions.

Moreover, new Acts on cyber security and cyber terrorism would soon be enacted by the Centre, the union minister said.

Responding to a question, the union minister said that all foreigners staying in the country illegally — without valid documents — would be deported. “Terrorism and women’s safety are major challenges before the government.

Though women’s safety is a subject of the States, the Centre too is financing some State programmes like She-Teams,” he asserted.

All police stations to be connected

He informed the reporters that the Business Advisory Committee (BAC) meeting, to discuss the agenda of Parliament, would be held on July 22, 2019. He said and hinted that the Parliament session was likely to be extended till August 2, 2019.

“The MHA is a very useful department to serve the people. I am also learning lot while interacting with the officers concerned,” he said, and added that he was going to North Block as a student to learn matters related to the Ministry of Home Affairs.

Further, he also said that he would initiate a debate on the amendment Bill on unlawful activities on July 22, 2019. He also called on Governor ESL Narasimhan at the Raj Bhavan on July 20, 2019.