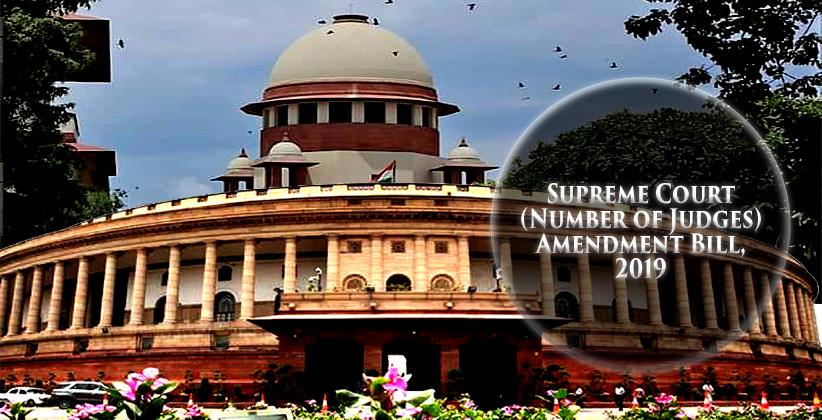 The Parliament on August 7, 2019, passed a Bill which seeks to increase the number of Supreme Court judges from the present 30 to 33 with a view to reducing pendency of cases.

The Supreme Court (Number of Judges) Amendment Bill, 2019, was passed by the Upper House without discussion. The Bill was presented for consideration by the Union Law Minister Ravi Shankar Prasad.

A Major & Educated Woman Is Supposed To Be Aware Of The Consequences Of Having Sex With A Man Before Marriage: J&K HC [Read Judgment]