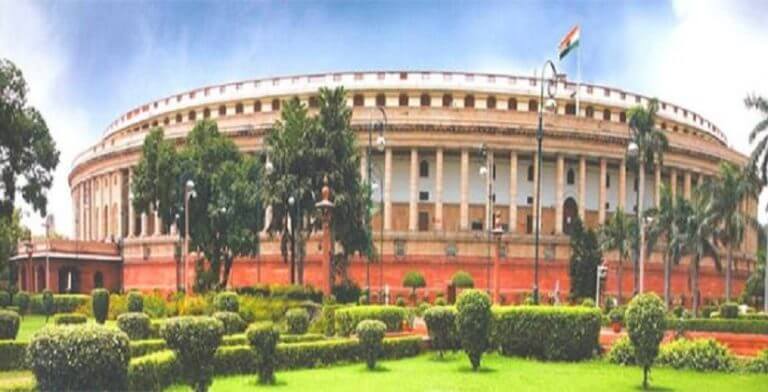 The President of India Ram Nath Kovind on August 9th, 2018 gave its assent to the Requisitioning and Acquisition of Immovable Property (Amendment) Bill, 2017.

The Bill was introduced by the Urban Development Minister Hardeep Singh Puri in the Lok Sabha, which led to its approval on December 2017 by a voice vote.

The Bill which has now become an Act after the President’s assent has amended the regulations governing the compensation payable for acquisition of immovable property by the Centre for defence and security purposes.

Moreover, it allows the Centre to re-issue the notice of acquisition in order to ensure that the owner of the property gets an opportunity to be heard.

Further, in the case where a notice has been re-issued the property owner will be entitled to an interest on the compensation payable to him. The interest will be calculated for the period from when the first notice was issued till the date of the final payment of compensation.