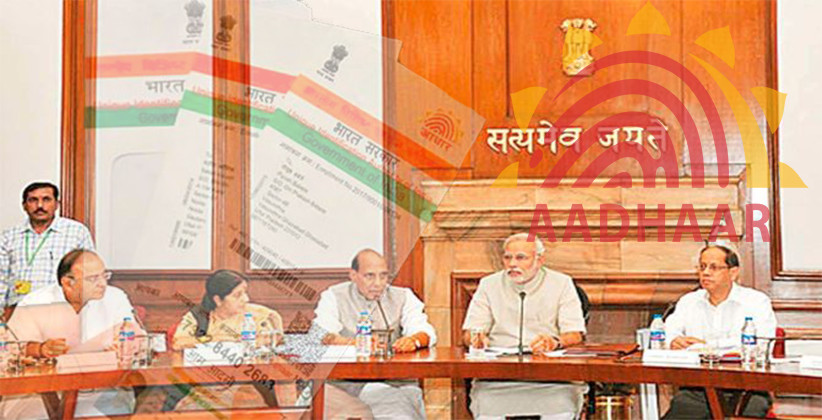 The Union Cabinet, chaired by Prime Minister Narendra Modi has approved the promulgation of Aadhaar and Other Laws (Amendment) Ordinance, 2019.

The decision to take the Ordinance route was taken by Centre when the Aadhaar and Other Laws (Amendment) Bill, 2018, failed to get passed during the Budget Session of Parliament.

The Lok Sabha passed the Bill on January 4, 2019, however, before the same could be considered and passed in the Rajya Sabha, the Rajya Sabha was adjourned sine die.

The Ordinance will make amendments to the Aadhaar Act, 2016, Prevention of Money Laundering Act, 2002, and Indian Telegraph Act, 1885. The Ordinance contains provisions identical to the Amendment Bill.

As per a release made by the Press Information Bureau, the salient features of the amendments are:-

The Supreme Court on September 26, 2018, in the case of Justice K.S. Puttaswamy and Anr. v. Union of India and Ors., held Aadhaar to be constitutionally valid. However, it read down/struck down few sections of the Aadhaar Act and Regulations and gave several other directions in the interest of protecting the fundamental rights to privacy.

Consequently, the government proposed to amend the Aadhaar Act, Indian Telegraph Act and the Prevention of Money Laundering Act in line with the Supreme Court directives and the report of Justice B.N. Srikrishna (Retd.) committee on data protection, in order to ensure that personal data of Aadhaar holder remains protected against any misuse and Aadhaar scheme remains in conformity with the Constitution.

Read the Aadhaar Amendment Bill, 2018, below.