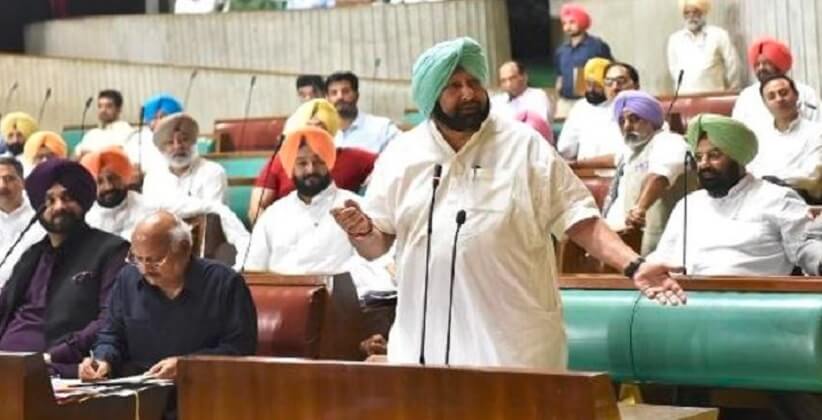 The Punjab Assembly on August 28th, 2018 unanimously passed Bills for amending the Indian Penal Code, 1860 (IPC) and the Code of Criminal Procedure, 1973 (CrPC) to make desecration of all religious texts punishable with life imprisonment.

The Indian Penal Code (Punjab Amendment) Bill, 2018 has inserted Section 295AA which states that “whoever causes injury, damage or sacrilege to Sri Guru Granth Sahib, Srimad Bhagavad Gita, the Holy Quran and the Holy Bible with the intention to hurt the religious feelings of the people shall be punished with imprisonment for life.”

Further, it also states that “In the Indian Penal Code, 1860, in its application to the State of Punjab, in Section 295, for the words “two years,” the words “10 years” shall be substituted.

The government has described it as a major step towards curbing the incidents of sacrilege and maintaining communal harmony in the State.