RTI bill to be introduced in Lok Sabha in Monsoon Session 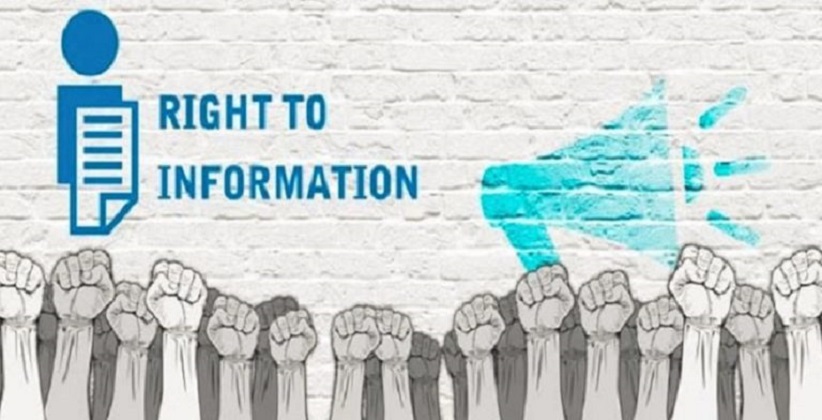 Right to Information (Amendment) Bill, 2018 which will give the power to the center to set the tenure and salaries of State and Central Information Commissioners will be introduced in Lok Sabha on Wednesday (July 18th, 2018).

The Amendment Bill was opposed by several opposition political parties and RTI activists giving warning that the amendment will dilute the RTI law and compromise the independence of the Information Commissions.

As per the statement of objects and reasons attached to the amendment Bill “The functions being carried out by the Election Commission of India and the central and state Information Commissions are totally different.”

Election Commission is a constitutional body and the Information Commissions are statutory bodies, differing mandates mean that "their status and service conditions need to be rationalized accordingly."