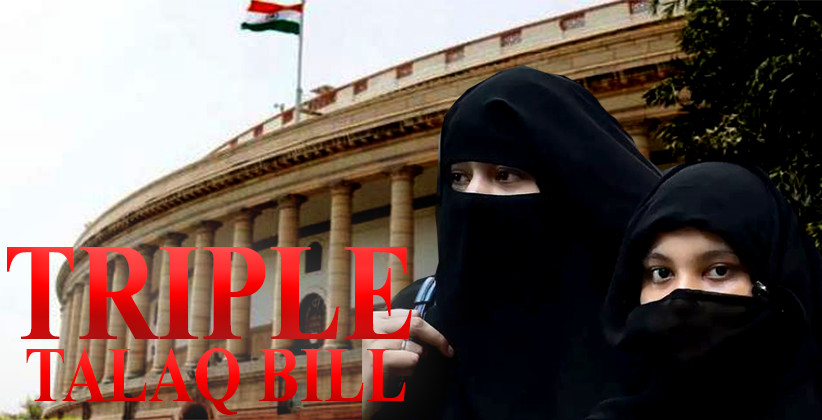 The Rajya Sabha on July 30, 2019, passed the Muslim Women (Protection of Rights on Marriage) Bill, 2019 commonly known as Triple Talaq Bill to ban to practice of instant triple talaq.

The Rajya Sabha Chairman Venkaiah Naidu declared the Bill passed with 99 'yes' votes and 84 'no' votes. It replaces an Ordinance promulgated on February 21, 2019.

The highlights of the Bill are:-

Ghaziabad lawyers go on strike over a brawl with police