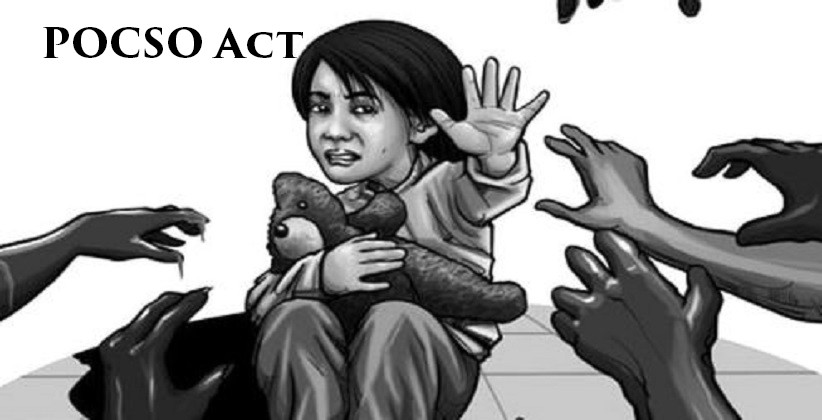 The Union Cabinet has approved amendments to the Protection of Children from Sexual Offences Act, 2012 (POCSO Act) to introduce stringent measures to check circulation of child pornography and administration of hormones to children to attain early sexual maturity.

The Union Law Minister Ravi Shankar Prasad today i.e., December 28, 2018, said that children should be protected from sexual offences and the Cabinet has approved the death penalty in aggravated sexual offences under the Act.

"This is a wholesome initiative whereby the entire POCSO architecture is not only strengthened but also enlarged so that artificial medicines or hormones could not be abused to kill the childliness of a child," the minister said.

“Attempt to inject hormones in children to make them major has been made an aggravated offence under Section 9 of the POCSO Act,” the minister added.

Moreover, the jail term for offenders found storing child pornography for commercial use has been proposed to be extended to five years for the first conviction and seven years for the second conviction.

Earlier this year, the Criminal Law (Amendment) Act, 2018, was passed, replacing the Ordinance which was promulgated on April 21, 2018, following the gruesome rape and murder of the minor girl in kathua in Jammu and Kashmir, and rape of another woman at Unnao in Uttar Pradesh. The Amendment Act added Section 376AB in the Indian Penal Code, 1860, to introduce the death penalty for those who commit rape on women under twelve years of age.