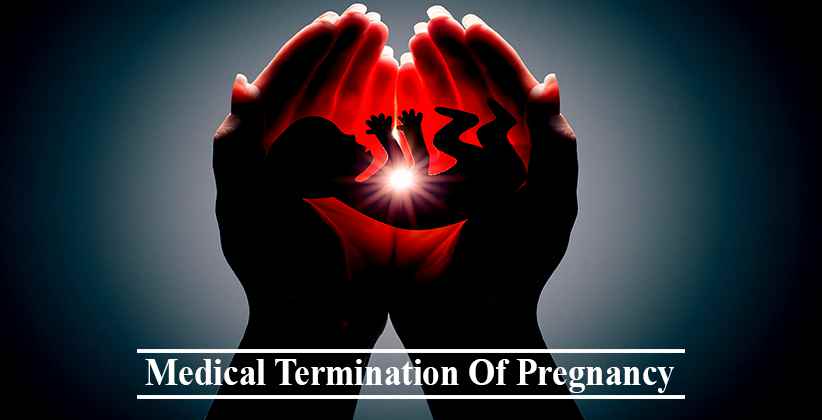 The Union Cabinet of India, approved the Medical Termination of Pregnancy (Amendment) Bill, 2020 today (January 29, 2020) which seeks to amend the procedure of abortion by allowing it to be conducted within 24 weeks of pregnancy. This upper limit was 20 weeks as per the previous provisions of the Medical Termination of Pregnancy Act, 1971. Now that the bill has received a go-ahead by the cabinet it is likely to be introduced in either house of the Parliament during its current ongoing session.

According to Article 107 of the Constitution of India, 1949, a bill can be introduced in either houses of the Parliament where it undergoes three readings in each house. The first reading mainly consists of the introduction of the bill, which if opposed, can be put to a vote. The second reading comprises a thorough reading of each and every provision of the bill while it is passed in the third reading. Thereafter, the bill is passed on to the other house, which if approved, awaits the President’s assent. If both the houses pass a bill, the President is obligated to give his consent after which, the bill becomes and act, thereby completing the legislative process.

Different countries in the world have set different upper time limits for abortion with United Kingdom allowing it up to 24 weeks of gestation, Sweden allowing it till 18 weeks and Netherlands up to 22 weeks. Many countries including their medical practitioners make abortion a moral issue and refuse to conduct procedures citing their “professional ethical commitment to respect for life” which is also recognized in law in some countries but what they fail to understand is that the right to abortion entails the “right of every woman to control her own body.” A move by legislature to increase the upper limit of the time for termination of pregnancy, falls in line with women’s right to equality, free decision making and right to health.