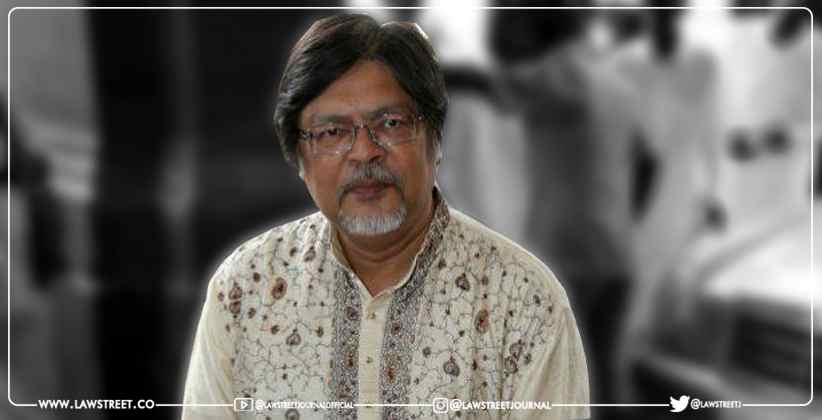 September 1, 2021, encountered the demise of the former member of Rajya Sabha and Senior Journalist, Chandan Mitra at the age of 66. The information was provided by the son of the renowned journalist, Kushan Mitra, through a tweet on Thursday (September 2, 2021) stating that his father had been suffering for a while and passed away on the night of  Wednesday (September 1, 2021).

This was followed by various messages of condolences from various people in politics, including Prime Minister Narendra Modi, who while tweeting in his memory stated that he was “full of intellect and insights”, along with remembering his work in the field of journalism as well as politics and sending condolences to his family.

The renowned journalist had completed his education from the La Martiniere school of Calcutta, following which he pursued his graduation from Delhi University’s St. Stephen’s College. Furthermore, he pursued his higher studies from the Oxford University of England. He then began his career in journalism, and worked with various renowned media platforms such as The Statesman, The Times of India, and made a prominent name in the filed, as a result of such enormous experience and refined skills, he was the Managing Director of The Pioneer till June of 2021.

Mr. Chandan Mitra began his political career as a nominated member of the Rajya Sabha from 2003 to 2009. Afterwards, he joined the Bharatiya Janata Party, and as a representative of the party he contested for the Rajya Sabha elections from Madhya Pradesh, after which he held the post of a member of the parliament as an elected member until 2016. Eventually in 2018 he joined the All India Trinamool Congress.

Mr. Swapan Dasgupta expressing his grief tweeted about the celebrated journalist, reminiscing about the memories of their school days and their shared journey of journalism, and stated that Mr Chandan Mitra was his closest friend who had the same passion for the saffron wave and Ayodhya.

Mr Shashi Tharoor, present Member of Parliament also tweeted remembering about their college days in St. Stephens where while contending for the President of the St. Stephen’s Union Society.  At the end of the tweet he also stated that they were continuously in touch with each other until politics divided them. 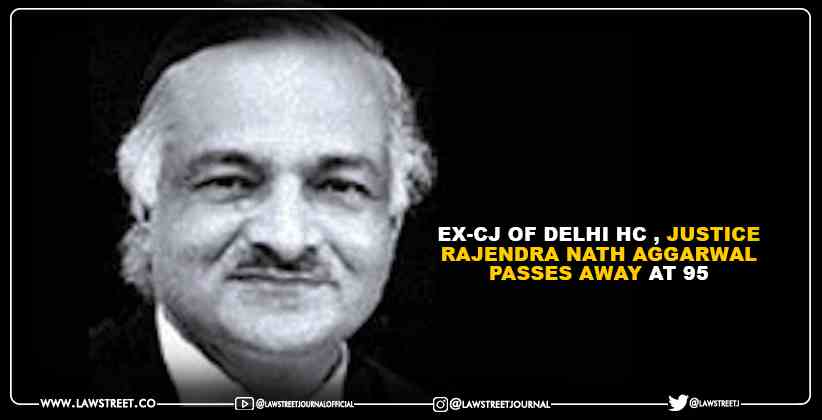 Legal Insiders Jun 11, 2021 Prachi Jain ( Editor: Ekta Joshi ) Shares
0 Shares
Over 45 years ago, the union government, led by the then Prime Minister Indira Gandhi, imposed emergency in the country, a period dubbed as the darkest hours of democracy. Amid the shadows emerged a story of courage and enforcement of fundamental rights by Justice Rajendra Nath Aggarwal.The former Chief Justice of the Delhi High Court breathed his last breath on the morning of 7th June 2021 Monday, at the age of 95. Those who know him recall how he strived to prevent the judiciary from...
Read full post

Justice Manohar Sahai breathes his last on May 11, 2021; succumbes to prolonged illness 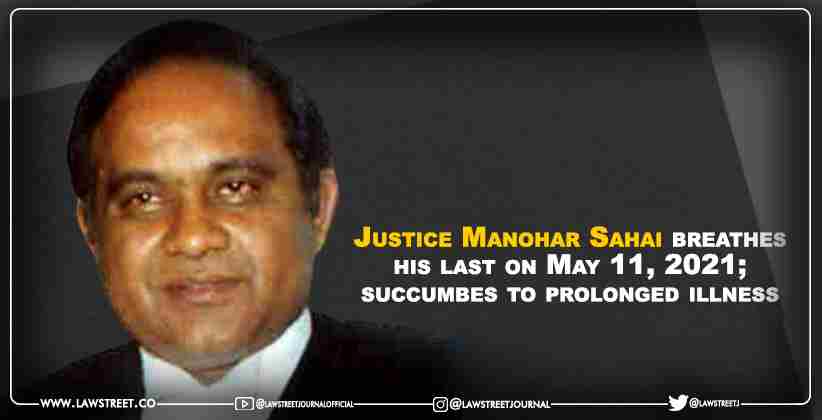 Legal Insiders May 14, 2021 Celin Sunil ( Editor: Ekta Joshi ) Shares
0 Shares
Former Acting Chief Justice of the Gujarat High Court, Justice Vijay Manohar Sahai, aged 68, passed away on Tuesday, 11 May 2021, after a prolonged illness. Justice Sahai graduated in Law from the University of Allahabad in 1975 and got enrolled as an advocate in January, 1976. He started practice in the chambers of his father Sri R.M. Sahai, who retired as Judge, Supreme Court of India in 1995 and he practiced mainly on Civil, Tax, Revenue, and Constitutional sides.The former Chief...
Read full post