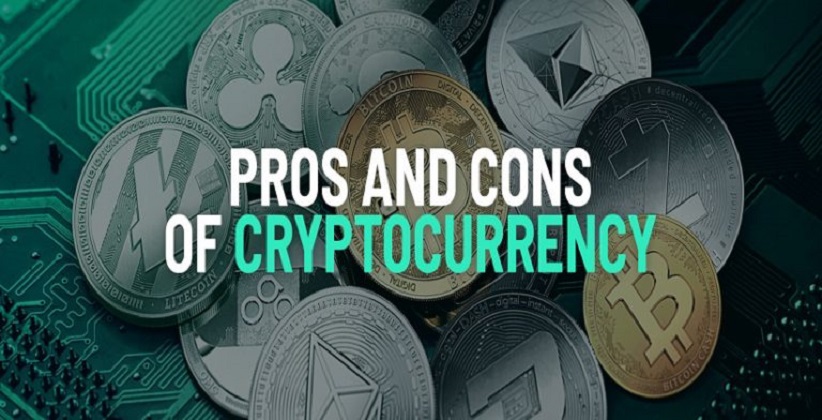 Cryptocurrency is the hot topic for few months. Everyone wants to know the legal implications of cryptocurrencies and whether it should be in their portfolios? While the Budgetspeech of Finance Minister Arun Jaitley on February 1, 2018, caused a lot of jitter in the industry players when he reiterated the government's position that cryptocurrencies are not legal tender and that the government would look to curb any illegal transactions and financing using these digital currencies. Much of the speculation was caused when the Income Tax Department this year sent one lakh notices to people who invested in cryptocurrencies and whose investments didn't match their income profile. And also when earlier in February, Citibank banned the use of its credit and debit cards for the purchase of cryptocurrencies in India.

The Reserve Bank of India had also warned the people, through three notifications pertaining to bitcoin and other virtual currencies (VC). First being on December 24th, 2013, second on February 1st, 2017 and the last notification was released on December 5th, 2017. In all the apex bank has cautioned the users, holders, and traders on the risk of these currencies and clarified that it has not given any license or authorization to any entity or company to operate in such schemes or deals.

Consequently what is the legal position of cryptocurrency in India today, its advantages, disadvantages and how other counties are dealing with such virtual currencies? Read on to equip yourself with some of these topics. So that you can take an informed decision in future before investing in any virtual currency.

The two advantages of cryptocurrency are:-

The four disadvantages of cryptocurrency are:-

The above information has been gathered by LawStreet Journal reporter from different sources including seminars and views of cybercrime expert Advocate Neeraj Aarora.