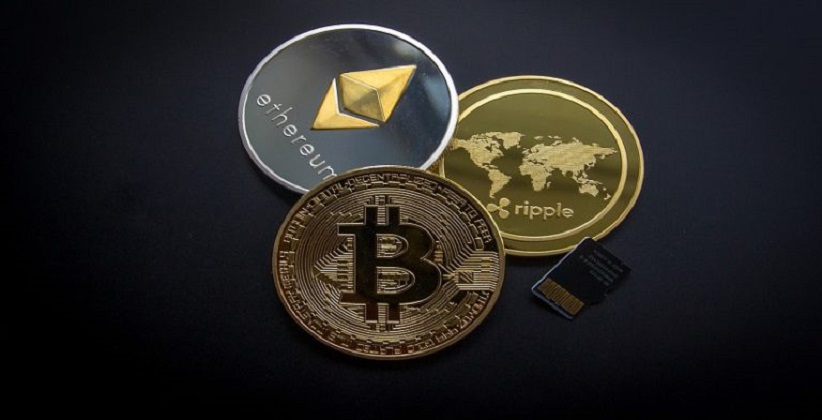 Are cryptocurrencies recognized as a legal tender in India?

Legal tender means money that can be officially used in a country for payment of debt. In India, coins and paper money that are issued by the Central bank are only recognized as legal tender. Thus, to be accepted as a legal tender cryptocurrencies have to come either under the category of coin or paper money.

Coming to the paper notes, as per section 25 of the Reserve Bank of India Act, 1934 "The design, form, and material of bank notes shall be such as may be approved by the Central Government after consideration of the recommendations made by Central Board."

Consequently, cryptocurrencies not being approved by the Central Government cannot be identified as a legal tender and hence cannot be legally used as a medium of payment.

Cryptocurrencies not being recognized as a legal tender in India is just the tip of an iceberg, there are many other legal challenges surrounding the virtual currency that are:-

According to The Payment and Settlement Systems Act, 2007 the Reserve Bank of India is the only designated authority for the regulation and supervision of payment systems in India (section 3) and no person can commence or operate a payment system without the authorization of the central bank (section 4). Therefore, cryptocurrencies not being authorized by RBI cannot be accepted as a valid mode for payment and settlement in India.

As per section 2(h) of The Foreign Exchange Management Act,1999 currency includes all currency notes, postal notes, postal orders or such other similar instruments as may be notified by the Reserve Bank and as mentioned earlier cryptocurrency not being recognized as currency by the Reserve Bank, FEMA could not be applied to virtual currencies. Accordingly, the Government could not prosecute cryptocurrency holders under the Act.

As cryptocurrency is not recognized as security as per the definition of 'securities' under section 2(h) of the Securities Contracts (Regulation) Act, 1956, the Securities and Exchange Board of India is not empowered to regulate it.

The above information has been gathered byLawStreet Journal reporter from different sources including seminars and views of cybercrime expert Advocate Neeraj Aarora.