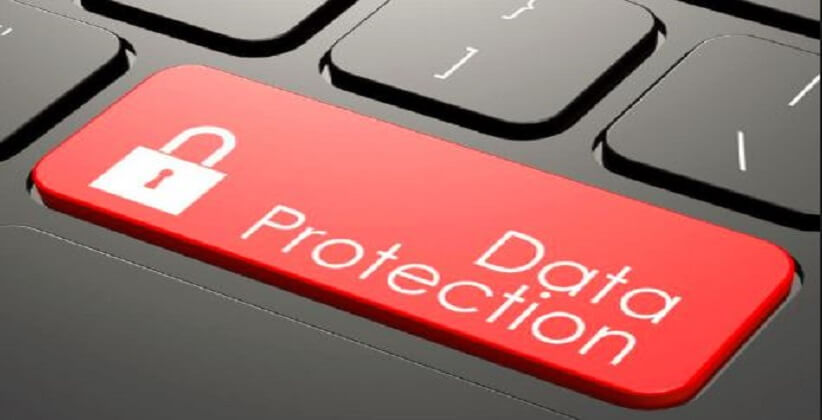 In India the absence of a legal framework for data protection was a major concern for many years. Due to pressing demands and the Supreme Court’s landmark judgment in Justice K.S Puttaswamy v. Union of India, in which the court held that right to privacy is a fundamental right, a draft legislation on data protection was submitted by a committee of experts. 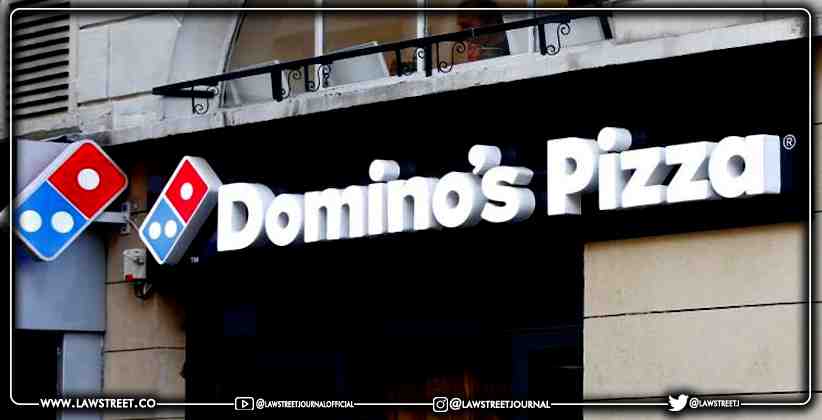 Business May 25, 2021 Shreyas Nair ( Editor: Ekta Joshi ) 15 Shares
15 Shares
Last month, data relating to over 18 crore Domino's India orders surfaced on the dark web; now, the same database has been made public by a hacker or hacking gang. The information has been posted on the dark web as a searchable server, enabling hackers to detect and map visitors to their previous location.A threat actor in the matter was accused of stealing 13 TB of data from Domino's India last month, including the personal details of 250 employees from different divisions and customer...
Read full post 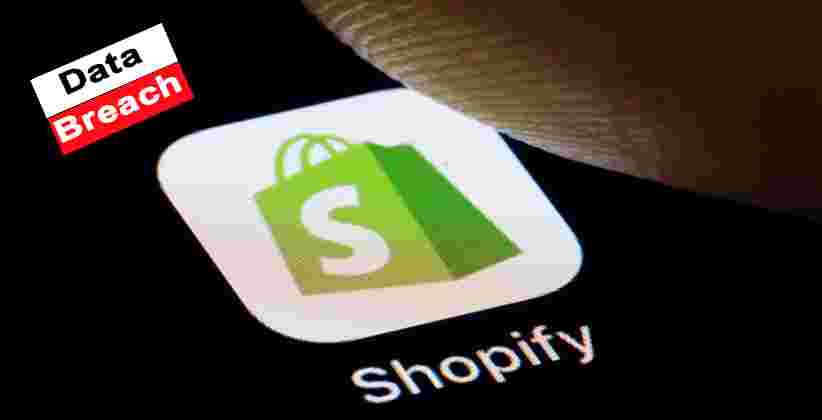