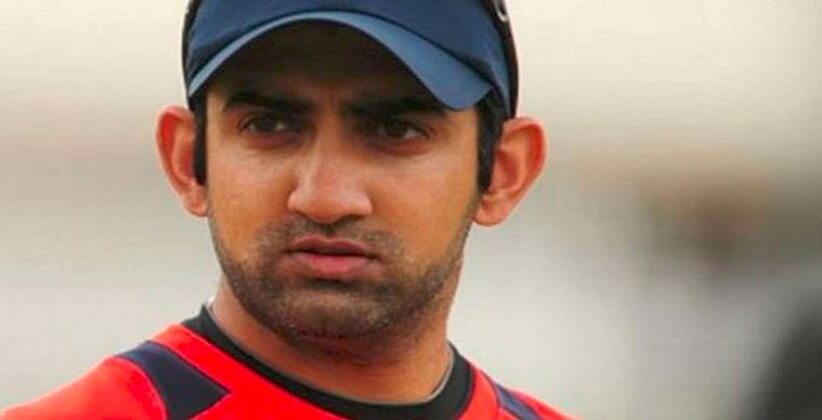 A sessions court in Delhi has dismissed a revision petition filed by cricketer Gautam Gambhir for challenging summon issued against him by a metropolitan magistrate court for allegedly cheating investors in a building project in NCR’s Indirapuram.

Though a chargesheet has not been filed by the Delhi police in the matter, the magistrate court had summoned him after going through the investigation report.

Gambhir in his appeal argued that he was merely a brand ambassador of the project, Serra Bella/Pavo, launched by Rudra Buildwell Reality Pvt. Ltd, and he didn’t even own any equity share in the firm.

Countering his arguments, the Additional Public Prosecutor submitted that Mr. Gambhir was an additional director when the complainants had booked flats.

Ban On Oxytocin Suspended For One Month By Delhi HC