Sexual Harassment of Women at Workplace Act: Now Pvt. Firms will have to Disclose Compliance in Annual Reports 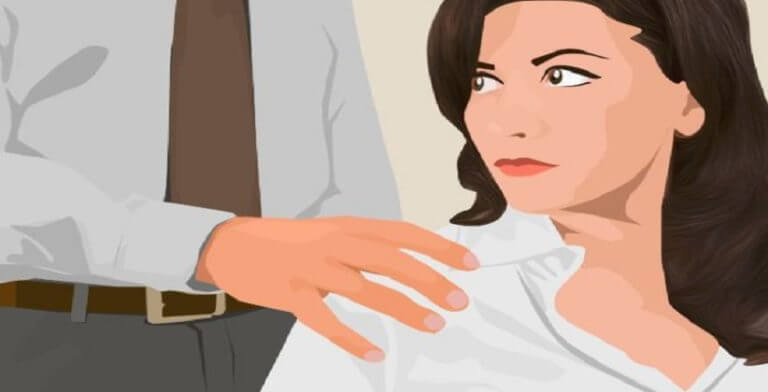 In order to ensure safe workplaces for women in the private sector, the Ministry of Corporate Affairs has made it mandatory to disclose the implementation of the Sexual Harassment of Women at Workplace (Prevention, Prohibition, and Redressal) Act, 2013 ("Act")  in the Directors Report of every company. The decision has been announced vide its notification dated July 31st, 2018, amending the Companies (Accounts) Rules, 2014, issued under Section-134 of the Companies Act, 2013, and inserting clause (X) as follows:-

“A statement that the Company has complied with provisions relating to the constitution of Internal Complaints Committee under the Sexual Harassment of Women at Workplace (Prevention, Prohibition, and Redressal) Act, 2013”.

The amendment has been made upon a request made by the Ministry of Women and Child to Hon’ble Minister for Corporate Affairs.

While thanking Hon’ble Minister for Corporate Affairs, the Cabinet Minister for Women & Child Development, Smt. Maneka Sanjay Gandhi stated that “this is a major step towards making the workplace safe for the women in the private sector”. Smt. Gandhi also stated that she will be requesting SEBI to suitably incorporate this disclosure in the Corporate Governance Reports of the listed companies. This will cast as an ever higher responsibility on the Directors of these companies for implementation of the Act.

It may be noted that Section-134 of the Companies Act, 2013 provides the disclosure framework which the Directors of every company are required to comply within the Annual Reports. This section also includes the penal provisions for non-disclosure. The inclusion of the compliance under the Sexual Harassment of Women at Workplace Act in the non-financial disclosures will ensure that the issue gets into the focus into the Board of Directors of the companies.

Maharashtra’s Plastic Ban is a Sham?