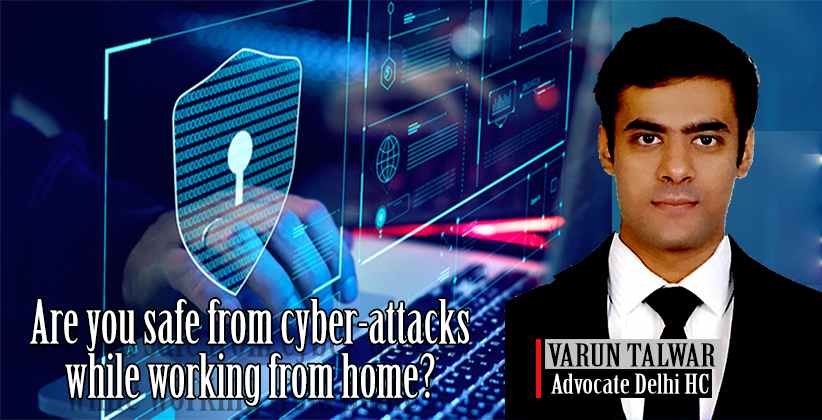 Corona Virus (COVID-19) is a pandemic which has been spread all over the world affecting the big shot nations such as America and major Europe where the tally of death is not less than 200,000 deaths. The pandemic COVID-19 has hit the business and commercial operation globally. Due to Lockdown various activities have been terminated.  Honourable Prime Minister of India has issued an advisory on 24th March 2020 evening stating that the entire Nation will experience a lockdown for 21 days wherein the first notice of lockdown started on Sunday i,e. 22nd March 2020. The lockdown was further increased on 14.04.2020 for period of another 19 days and the situations does not seems to be in a normal state anytime soon. Nationwide lockdown was the only way to limit movement to reduce the spread of pandemic COVID 19. And we, as citizens of India, have no choice but to stand up to this situation by staying indoors, which in turn will affect all of businesses and commercial activities in the coming months both on a national as well as a global level. Not only this there has been an imposition of Section 144 Cr.P.C in various parts of the nation. 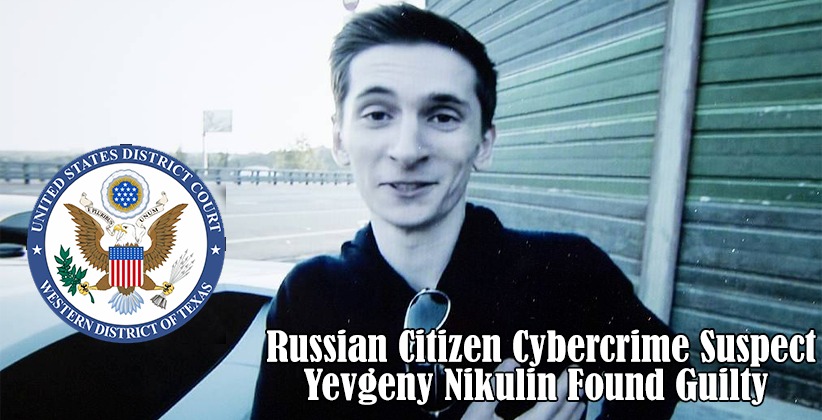 International Jul 14, 2020 Shreedhara Purohit ( Editor: Ekta Joshi ) 5 Shares
5 Shares
On July 11, the jury at the US District Court for the Northern District of California found Russian citizen Yevgeny Nikulin guilty on nine counts of cybercrime, according to a live broadcast of the court session via Zoom.The judge said it was a unanimous decision and read out the verdict. According to the verdict, the jury disagreed with the prosecutors’ reasons and cleared Nikulin of two sections of two counts. However, the Russian citizen was still found guilty on those counts.It took...
Read full post 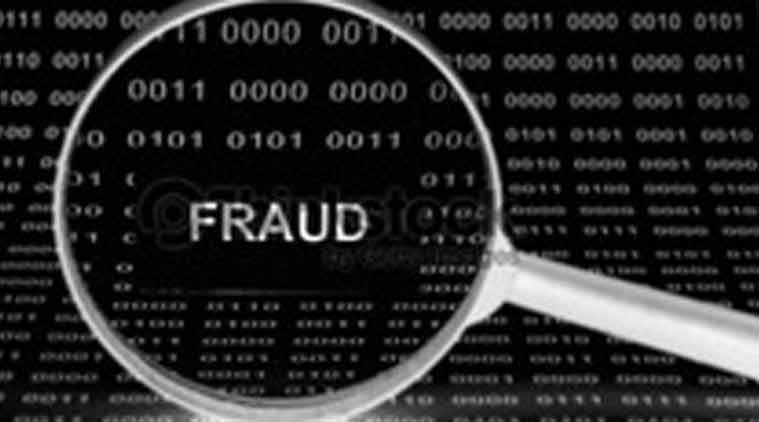 Legal Insiders May 07, 2019 Ailya Abbas 0 Shares
0 Shares
Since finding mates has become a problematic issue nowadays. In search of right and deserving partners as per their specific criteria, people have now started searching their life partners on matrimonial sites such as Shaadi.com, Jeevansathi.com and many more. Though, it is uncertain that people will find their choice of the partner here or not but at least it provides a particular place to find your mate as per your requirements.However, a very shocking incident happened last month in which a...
Read full post