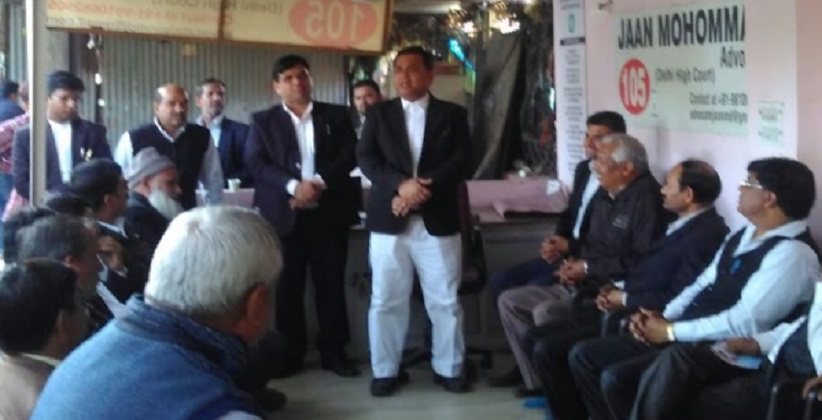 Vantage Points Mar 09, 2018 Editor : Shreya Bansal 1 Shares
1 Share
Being a lawyer in today's time is not easy, especially if his/her chosen path is litigation. First, they have to struggle to find a job, and after finding one, they have to survive on basic salary which is surprisingly less than a security guard.

The situation is even grimmer for the lawyers who are not from a financially strong background, making their life living hell. Recognizing the above issue and the crucial role that the youth plays in the development of our country, Advocate Himal Akhtar, standing for the post of president in the upcoming Bar Councilof Delhielections has said, "I want to promote today's youth by working for their benefit and taking them along with us."