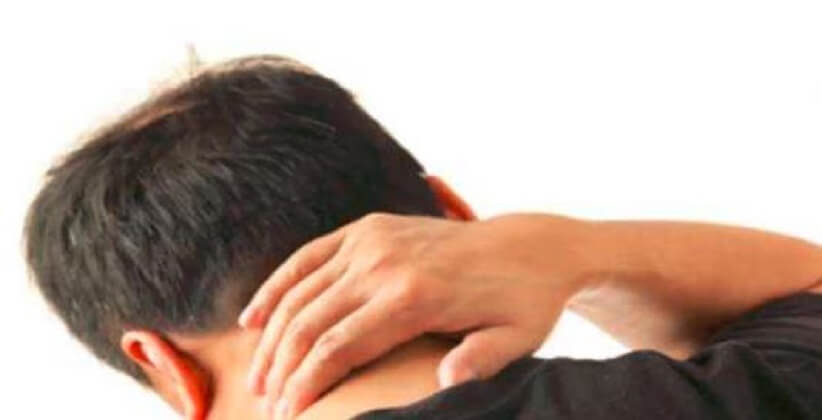 On World Head and Neck Cancer Day held on July 27, the experts urged Indian citizens to stay away from tobacco use, as it’s a major cause of cancer. Head and neck cancer occurs mainly in the mouth, larynx, throat or nose.

Unfortunately, these causative agents are freely available either due to a weak policy implementation or absence of it.” India witnesses 1.75 lac new cases of head and neck cancers every year. Of these 76% are males and 24% are females.

In India, tobacco chewing is more as compared to smoking. According to the Global Adult Tobacco Survey 2017, of the 28.6% of overall prevalence of consumption of tobacco, 21.4% use chewing tobacco in India, while 10.7% smoke cigarettes and bidis.

India has the dubious distinction of having the largest amount of chewing tobacco consumption in the world. Around 90% of oral cancers and throat cancers are due to tobacco use.

Due to its cheap and easy access in local markets, its growing consumption in the last two decades has contributed to a huge rise in oral cancer among its users. Even the experts share their grave concern where they believe that there will be a billion deaths due to tobacco consumption by the 21st century. If there is no intervention then 80% of these deaths will be from the developing countries.

The government of India has taken landmark decisions by banning Gutka, flavoured, packaged chewing tobacco. In fact, as per the Supreme Court’s order on 23rd September 2016, smokeless tobacco products including twin pack were banned in India but all the local vendors are still engaged in its sale at large.

Dr. Pankaj Chaturvedi, Professor Surgical Oncology, Tata Memorial Hospital said, "The situation is really alarming and thus ‘Pledge for Life’ campaign for a preventive strategy to reduce cancers in India is the best solution. This campaign aims at making all educational institutes tobacco free so that children do not initiate tobacco use."

He further said, "We must take all necessary steps to reduce cancer, especially those which are preventable. Our focus must be on youth for all preventive measures in order to have a healthy society. 13.5 lakh people are dying in India every year due to tobacco use which is a major cause of cancer."

Voice of Tobacco Victim patron on the lines of Maharashtra Government has urged the Chief Minister to ban the sale of flavoured/scented supari.

The Food Safety Commissioner of the Maharashtra Government in its order dated 20th July, 2018 in the interest of public health has prohibited for one year, the manufacture, storage, distribution, transportation or sale of supari which is either flavoured, scented or mixed with any of the said additives, and whether going by the name or form of flavoured/scented supari, whether packaged or unpackaged and/or sold as one product, or through packaged as separate products, sold distributed in such a manner so as to easily facilitate mixing by consumer, for its consumption.