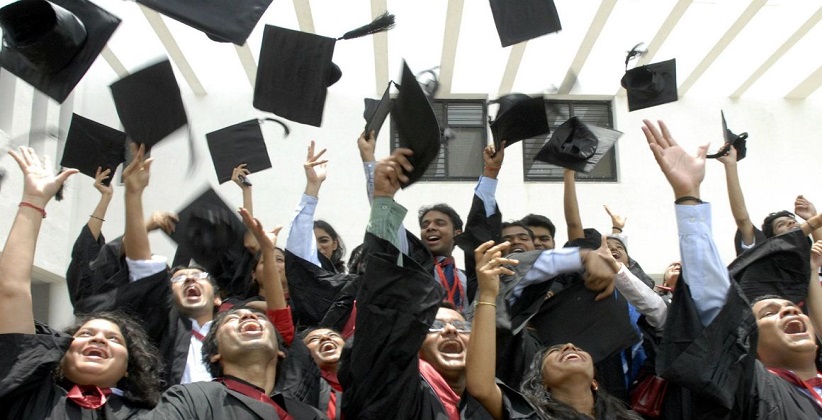 Young lawyers not getting briefs is a problem which is spreading like an epidemic in the legal profession. So much that fresh law graduates are now forgoing the path of litigation and opting for corporate jobs.

Taking note of the issue of lack of files in the hands of young lawyers eminent Advocate Himal Akhtar, standing for the post of President in the upcoming Bar Council of Delhielections, has resolved to form a panel of lawyers who have below five years of experience, to provide them all the proforma matters. Mr. Akhtar said that the proforma of section 138 notice, complaint proforma, chief examination proforma and other proforma litigation should go to the young lawyers to help them support and establish in the legal profession. This would especially help the first generation lawyers.

Legal Insiders Oct 21, 2020 Neha Bharti ( Editor: Ekta Joshi ) 4 Shares
4 Shares
Mr. Rajiv Khosla Chairman of Bar Council of Delhi's IT Cell has written a letter to the Chief Justice of Delhi High Court requesting him to allow a hybrid system of hearing in all the courtrooms. Mr. Khosla suggested the hybrid system which permits one junior Counsel with main Counsel during the physical hearing on a similar pattern being followed in the case of appearance of designated Senior Advocates. Mr. Rajiv Khosla said that there is no doubt that the threat of a pandemic is not over...
Read full post

Legal Insiders Sep 29, 2020 ROCKY DAS ( Editor: Ekta Joshi ) 1 Shares
1 Share
Three major bills named as the Essential Commodities (Amendment) Bill, the Farmers’ Produce Trade and Commerce (Promotion and Facilitation) Bill (commonly referred to as the APMC Bypass Bill), and the Farmers (Empowerment and Protection) Agreement on Price Assurance and Farm Services Bill were being passed in Parliament in the monsoon session which was concluded recently. The bills signify the involvement of private parties and commodities into the agricultural sector. The ruling party...
Read full post