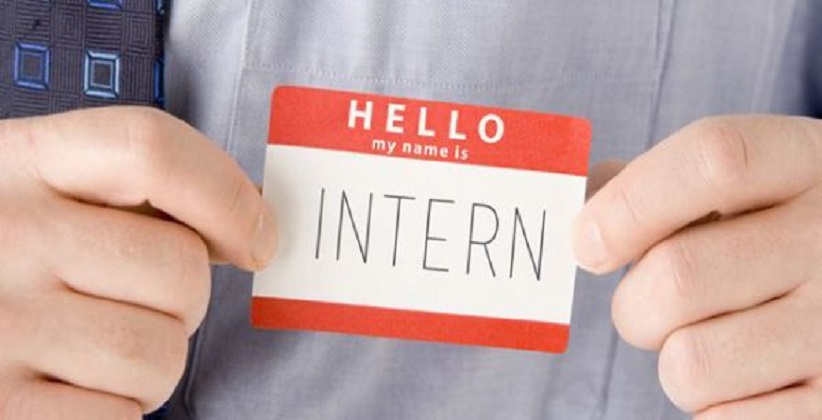 Vantage Points Mar 13, 2018 Editor : Shreya Bansal 1 Shares
1 Share
Internships are very crucial for the advancement of ones career especially in the legal profession, as it is the only time when a prospective lawyer learns about the practical applicability of different laws.

Eminent Advocate Himal Akhtar, standing for the post of president in the upcoming Bar Council of Delhielections, realizing the importance of internships, is determined to form a mechanism to regulate the process of internships in the legal profession. Presently, it could be witnessed that many senior lawyers hire interns more than what their office capacity could hold, leading interns to work in cramped spaces without any personal attention from their seniors. In these cases, interns are not able to learn anything which profoundly affects their career.

As per the mechanism suggested by Mr. Akhtar, there should be a panel of senior lawyers, having more than ten years of experience who will be allowed to take the certain number of interns. The senior lawyer shall be acknowledged for his efforts to train interns, and the interns could also list their feedbacks. This would create transparency in the whole procedure, and the Bar Councilcould eliminate any malpractices in due time.