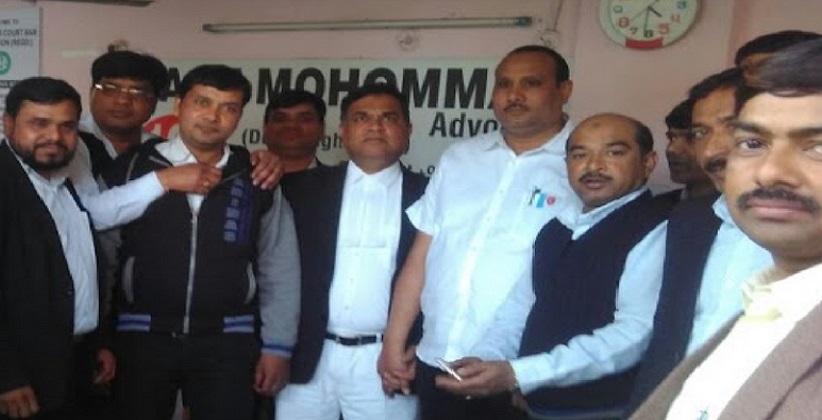 Vantage Points Mar 07, 2018 Editor : Shreya Bansal 2 Shares
2 Shares
The Delhi Waqf Board that was established by the Delhi Government in view of section 14 of The Waqf Act, 1995 work towards the management, regulation, and protection of waqf properties. Properties that are dedicated by a person professing Islam, for any purpose recognized by the Muslim Law as religious, pious, or charitable are categorized as waqf properties under section 3(r) of The Waqf Act, 1995.

Since past few years, it has been observed that due to the lack of inspection and mismanagement in the board, the waqf properties are frequently misappropriated, and the people who are entitled to the benefits wait for years to avail these benefits. Eminent SC Advocate Himal Akhtar, standing for the post of President in the upcoming Bar Council of Delhielections, proposing an ideal solution to address the above problem has said that if any candidate professing Islam wins the Bar Councilof Delhi electionthen he will automatically become a member of the Delhi Waqf Board. It will be exemplary if a member of a legal fraternity attains a position in the Board to understand better the ground flaws resulting in mismanagement in the board.

Further reiterating his exposition, Mr. Akhtar said that the basic meaning of waqf is serve to God, we must protect the Gods property from being misappropriated by taking due accountability for it.