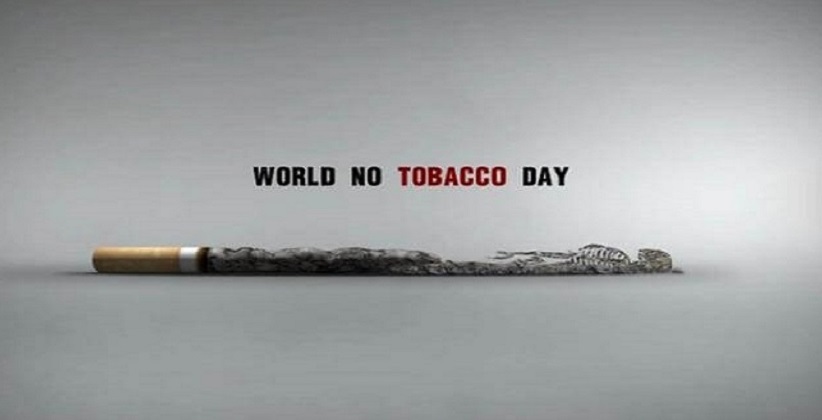 Vantage Points May 31, 2018 Ailya Abbas 0 Shares
0 Shares
Today is the mirthful eve of 'World No Tobacco Day' celebrations. However, an irony and lamentation are attached to these celebrations that in the next 24 hours, 2,739 people will lose their lives due to cancer, caused by the use of tobacco and other tobacco-related products.

According to Sambandh Health Foundation, the tobacco use is classified as ‘disease' under the International classification of diseases (ICD-10). This is because the quit rates are very low – only about 3% in India. With such a low probability of quitting and such a high probability of tobacco use is leading to a multitude of diseases, the prevalence of tobacco has been rightly termed as the 'Tobacco Epidemic.' Reiterating over the consumption of tobacco Dr. Shiv Chaudhary, patron of the Voice of Tobacco Victims (VOTV) and Professor and Head of Cardio-Thoracic and Vascular Surgery, from All India Institute of Medical Sciences (AIIMS), Delhi said, “Tobacco is the single most known and preventable cause of cardiovascular death and disability in the world. Chemicals like nicotine are constrictive in nature leading to coronary problems. It is commonly known that smoking increases the risk of heart disease, but actually, the fact is all smokeless forms of tobacco are equally harmful." As per Global Adult Tobacco Survey (GATS-2) 2016-17, consumption in India of smokeless tobacco is far more than smoked tobacco which is extremely shocking. The data further shows that 42.4% of men, 14.2% of women and 28.6% of all adults currently either smoke or use smokeless tobacco. As per data, 19% of men, 2% of women and 10.7% of all adult currently smoke tobacco, while 29.6% of men, 12.8% of women and 21.4% of all adults currently use smokeless tobacco. Smokeless tobacco users at 19.9 crores are far more than 10 crore smokers, whether cigarettes or bidis. Dr. Pankaj Chaturvedi, Professor Surgical Oncology from Tata Memorial Hospital, Mumbai said, "Tobacco consumption, in any of its form, does not spare any of the body parts from its harmful effects. Even smokeless tobacco causes similar ill effects in direct or indirect forms. Apart from causing direct damage to the body vessels, it also causes significantly increased mortality after the heart attack in people consuming smokeless tobacco." Sanjay Seth, Trustee Sambandh Health Foundation, said that tobacco use is estimated to cause nearly about 10% of all cardiovascular (CV) disease. Given the large burden of CV disease in India, the impact of this is huge. He further added that while governments are budgeting large outlays for setting up healthcare facilities there should be the greater focus on prevention strategies, chief among them being the reduction of tobacco usage. According to the sources, the health expenditure of the government, as well as society, is manifold more than the revenue and employment generated by all forms of tobacco. The revenue spent on health issues created in the wrongful habits of tobacco use is the public money which is a drain on the exchequer. The government instead of preventing tobacco use habits of people half-heartedly should ban it completely by enacting/amending the relevant laws as a health crisis. (no introduction or  description of the strong lobby has been provided plus the ending is abruptive.) 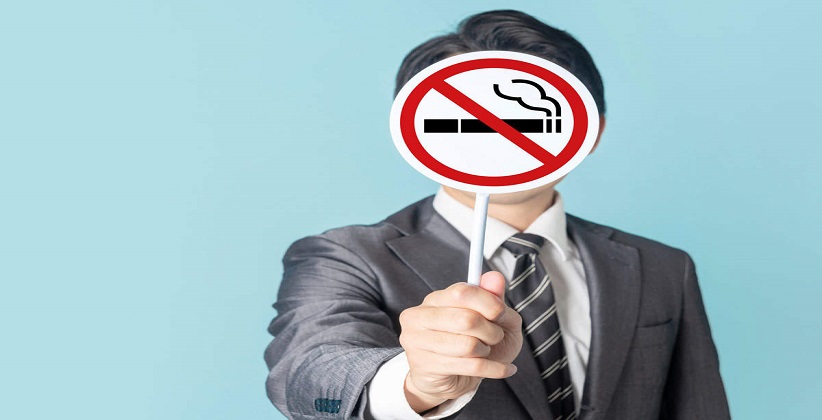 Judiciary Feb 12, 2020 Lawstreet News Network 9 Shares
9 Shares
On February 10, 2020 the Bench of the Delhi High Court consisting of Chief Justice DN Patel and Justice Hari Shankar was hearing a matter filed by Petitioner's Advocates Gaurav Kumar and Vaibhav Gupta seeking a special investigative team to investigate allegations imposed on Respondent’s Company. There is a request made to the bench for issuance of the writ of Mandamus to the authorities, who are concerned with safeguarding the fundamental rights of the workers in the Respondent’s company....
Read full post

Jobs Apr 07, 2019 Lawstreet News Network 0 Shares
0 Shares
About the organisation and jobAll India Institute of Medical Sciences, Jodhpur (Rajasthan) invites online applications for the job post of Legal Officer [Non-Faculty Group A posts] of the Institute on direct recruitment basis.LocationJodhpur, Rajasthan.EligibilityDegree in law or equivalent.Should be a qualified legal practitioner with experience of a minimum period of six years.SalaryLevel 10 of Pay Matrix as per 7th CPC (Rs.56100-177500).How to applyTo apply, click...
Read full post