Taking cognizance of the corruption in the Bar Council of Delhi 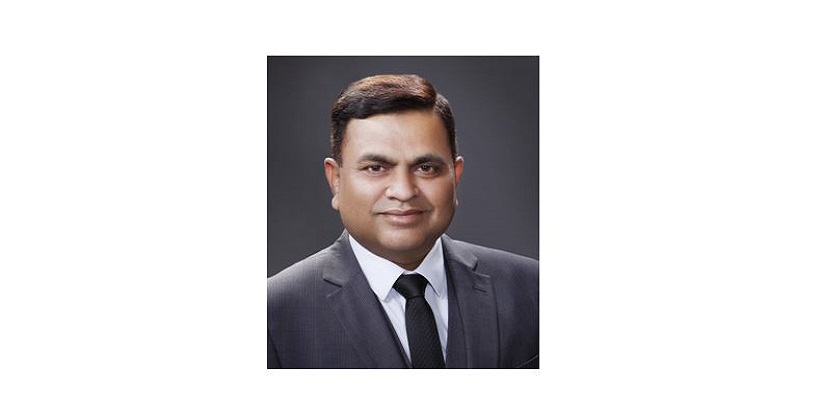 Corruption in the Government bodies is not unheard of. And the story of the Bar Council of Delhi is no different. On many occasions eminent Adv. Himal Akhtar, who is standing for the post of President in the upcoming Bar Council of Delhi elections, has raised his voice against the ill practices of the Council affecting the interest of many lawyers in the legal fraternity.

In the Council, it has repeatedly been observed that some elected candidates stick to their chair for multiple terms by exploiting their resources. This takes away the chance for the potential candidate to get elected in the Council, thereby, severely affecting the credibility of the Council.

Pledging to take a stand against corruption Mr. Akhtar has resolved to frame a rule by which members shall not be allowed to continue for more than two terms, consequently preserving the sanctity of the Council.