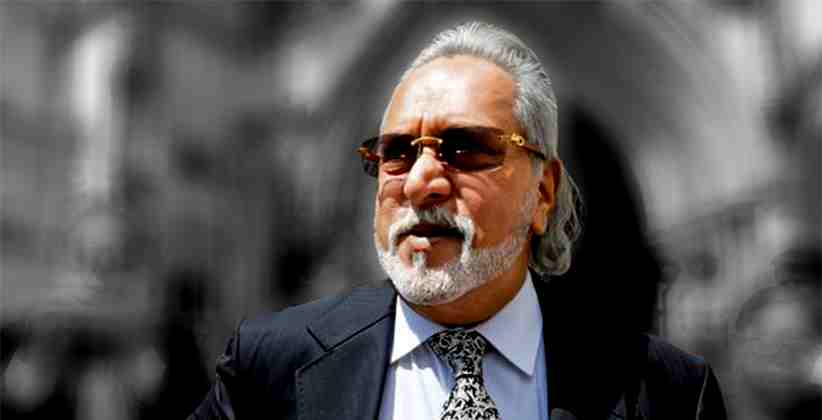 International Feb 12, 2020 Lawstreet News Network 7 Shares
7 Shares
UK's Royal Courts of Justice, comprising Justice Stephen Irwin and Justice Elisabeth Laing, has commenced hearing on fugitive liquor baron Vijay Mallya’s plea against his extradition to India to face fraud and money laundering charges amounting to ₹9,000 crores. The hearing will be held until Thursday, with a verdict likely soon after or at a later date.

Also Read - Vijay Mallya to be Appear Before the SC on 5th October, SC directs MHA to ensure his Presence

The 64-year-old former Kingfisher Airlines boss, who is on bail since his arrest on an extradition warrant in April 2017, had sought permission from the High Court to appeal against the extradition order. In July 2019, a two-member High Court bench comprising Justices George Leggatt and Andrew Popplewell ruled that “arguments can be reasonably made” on some aspects of the prima facie case ruling by Chief Magistrate Emma Arbuthnot in her extradition order of December 2018. “By far the most substantial ground is that the senior District Judge (Arbuthnot) was wrong to conclude that the government had established a prima facie case,” said Judge Leggatt.

Mallya’s counsel Clare Montgomery opened her arguments to try and establish that Mallya had no fraudulent intentions when he sought bank loans for his now-defunct Kingfisher Airlines because he is no "fly by night figure but an immensely wealthy man" who was not running any sort of “ponzi scheme” but a reputable airline, which fell into economic misfortune along with other Indian airlines. Counsellor challenged order of Chief Magistrate Emma Arbuthnot's verdict in favour of extradition in December 2018 was flawed and also questioned the admissibility of some witness statements submitted by the Indian government. Mallya's counsel described case to be “very dense case”, which has proved extraordinarily difficult to manage as there are “any number of rabbit holes” to go down, Montgomery said: “She (Arbuthnot) did not look at all of the evidence because if she had, she would not have fallen into the multiple errors that permeate her judgment.” The hearing is scheduled for three days with Mallya's counsel to lay out her oral arguments, with the Crown Prosecution Service (CPS) on behalf of the Indian government set to counter on Wednesday. A verdict may be handed down at the end of the hearing on Thursday, but judgment could be delayed to a later date depending on how the hearing progresses. Vijay Mallya later told reporters outside the courtroom that he felt “vindicated” by the ruling and repeated his offer to pay back the money owed to the Indian banks. “I still want the banks to take all their money, do what they have to do and leave me in peace,” he said.   Author – Satwik Sharma

Vijay Mallya to be Appear Before the SC on 5th October, SC directs MHA to ensure his Presence

Judiciary Sep 02, 2020 Bakul ( Editor: Ekta Joshi ) 7 Shares
7 Shares
Vijay Mallya, who is in the United Kingdom, was accused in a bank loan default case of over Rs. 9,000 crores, involving his now-defunct Kingfisher Airlines. On 9th May 2017, he was held guilty of contempt for transferring $ 40 million to his children in violation of court’s orders in a petition filed by the Consortium of Creditors (COC) led by the State Bank of India (SBI). Vijay Mallya filed a plea seeking a review of the verdict which held him guilty stating that the court had made an...
Read full post 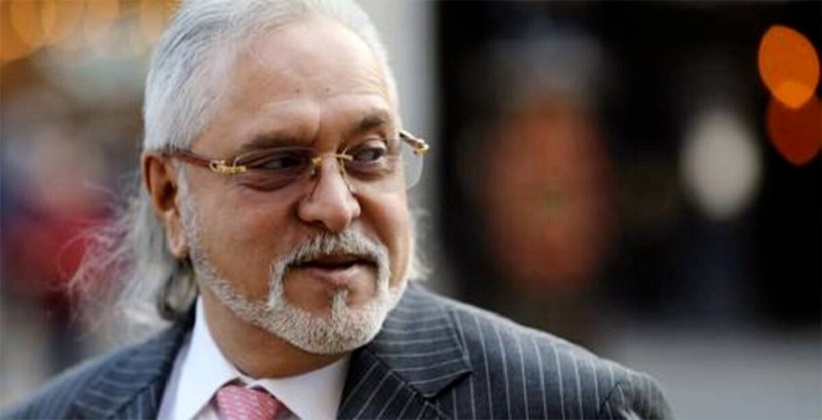 Judiciary Sep 01, 2020 Shreya Tulavi ( Editor: Ekta Joshi ) 4 Shares
4 Shares
The Supreme Court on Thursday (August 27,2020) asked the Centre to examine whether the assets of United Breweries Holdings Limited (UBHL) attached by the Enforcement Directorate could be available to save the “winding up” of the company and clearing the dues of over Rs 9,000 crore to be paid to banks. Former liquor baron Vijay Mallya holds a little over 10 percent shares in the UBHL which is majorly owned by Dutch beer maker Heineken and British spirit maker Diageo. Mallya’s shares in the...
Read full post