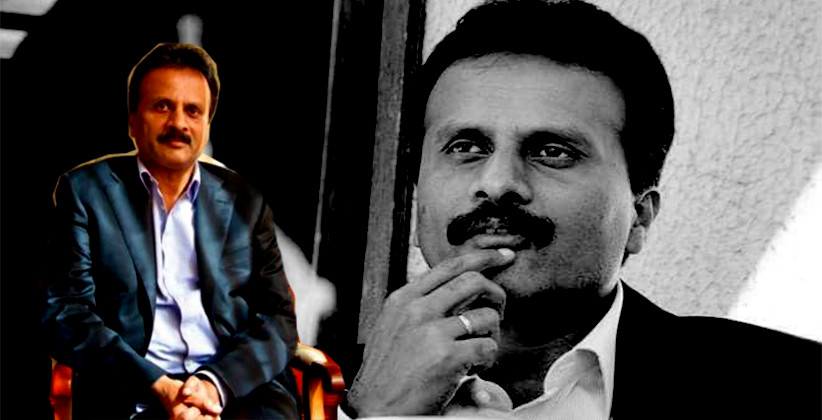 The Hoige Bazaar beach is less than a kilometre from the bridge where Siddhartha was last seen. The family is yet to formally identify the body.

Siddhartha, a renowned businessman and son-in-law of former Chief Minister of Karnataka S.M. Krishna was last seen walking on the bridge across the Nethravathi River near Mangalore by his driver Basavaraj Patil. Extensive search operation was conducted since Tuesday morning, using the best of swimmers and latest equipment, to trace the 58-year-old businessman.

The CCD owner reportedly wrote a letter to the Café Coffee Day family stating the reasons that drove him to take the extreme step. In the letter, whose authenticity is under suspicion, the CCD promoter said that it was getting difficult for him to continue under the prevailing conditions and that the pressure had become too much on him.

He referred to Private Equity player that had forced him to buy back shares for which he had borrowed money from a friend. He also alleged harassment at the hands of a former Income Tax official.

The Income Tax department, in its response, expressed shock at the development and raised questions over the veracity of the letter saying that the signature of Siddhartha on the letter doesn't match with the signature on company's annual reports that are with the department.

Presently, Doctors at Wenlock hospital are conducting autopsy. Siddhartha's mortal remains will be kept in their ABC office in Chickamagalur town for public to pay their respects. His family has decided to perform the last rites at his Chetana Estate in Mudigere taluk of Chickamagalur, later this evening, ET reported.

To our Board of directors and Coffee Day family,

After 37 years, with strong commitment to hard work, having directly created 30,000 jobs in technology company where I have been a large shareholder since its founding. I have failed to create the right profitable business model despite my best efforts.

I would like to say I have given it my all. I am very sorry to let down all the people that put their trust in me. I fought for a long time but today I have given up as I could not take any more pressure from one of the private equity partners forcing me to buy back shares. A transaction I had partially completed six months ago by borrowing a large sum of money from a friend. Tremendous pressure from other lenders lead to me succumbing to the situation. There was a lot of harassment from the previous DG income tax in the form of attaching our shares on two separate occasions to block our Mindtree deal and then taken possession of our Coffee Day shares, although the revised returns have been filed by us. This was very unfair and has led to a serious liquidity crunch.

I sincerely request each of you to be strong and to continue running these businesses with a new management. I am solely responsible for all mistakes. Every financial transaction is my responsibility. My team, auditors and senior management and totally unaware of all my transactions. The law should hold me and only me accountable, as I have withheld this information from everybody including my family.

My intention was never to cheat or mislead anybody. I have failed as an entrepreneur. This is my sincere submission. I hope someday you will understand, forgive and pardon me.

I have enclosed a list of our assets and tentative value of each asset. As seen below our assets outweigh our liabilities and can help repay everybody.