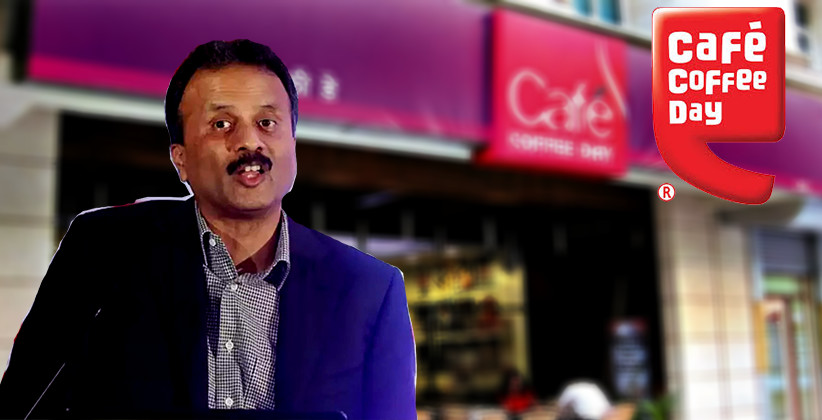 Shares of Coffee Day Enterprises hit a lower circuit limit of 20 per cent in Tuesday’s (July 30, 2019) trade on reports founder V.G. Siddhartha has been missing since Monday night.

According to reports, Siddhartha got off from his car near a bridge across the Nethravathi River near Mangalore, about 375km from Bengaluru, but did not return even after an hour. A panicked driver went down looking for him, but could not find him anywhere. He then alerted the family members who in turn informed the police.

In an alleged letter, circulating in social media platforms, Siddhartha told the company board on July 27, 2019, that his intention was never to cheat or mislead anybody. "I have failed as an entrepreneur. This is my sincere submission. I hope someday you will understand, forgive and pardon me."

"My team, auditors and senior management are totally unaware of all my transactions. The law should hold me, and only me accountable," he allegedly said in the letter.

There are reports doing the rounds that Siddhartha jumped off a bridge in Ullal. TOI reported that Mangaluru city police has started a frantic search for a person who reportedly jumped off the kilometre-long bridge over the Nethravathi River at around 9 pm.

The company on Tuesday morning issued an update, acknowledging that Siddhartha is missing. "We are taking the help of concerned authorities. Company is professionally managed and led by competent leadership team, which will ensure continuity of business," it informed BSE.

Following the development, the scrip fell 20 per cent to hit a low of Rs 154.05 on BSE. The stock has lost 44 per cent of its market value year-to-date, ET reported.

"I could not take any more pressure from one of the private equity partners forcing me to buyback shares, a transaction I partially completed six month ago by borrowing a large sum of money from a friend. Tremendous pressure from other lenders lead to me succumbing to the situation," the alleged letter read.

"There was a lot of harassment from the previous DG income tax in the form of attaching our shares on two seperate occassions to block out Mindtree deal. and then taking position of our Coffee Day shares, although the revised returns have been filed by us."

The coffee entrepreneur, who is the son-in-law of former External Affairs and Karnataka Chief Minister S.M. Krishna, had recently been in talks with Coca Cola offering the multinational giant a stake in the coffee retail business. His coffee retail business was expecting to close the year ending March 2020 with sales of about Rs 2,250 crore, ET reported.

The 58-year-old first-generation coffee entrepreneur hailed from a coffee growing family in Chikmagalur in Karnataka. A post-graduate in Economics, the family is the largest individual coffee planter, owning about 15,000 acres of coffee estates.