The arbitration proceedings between Amazon and Kishore Biyani-headed FutureGroup took place last week in Singapore at the Singapore International Arbitration Centre. The matter was heard by former Singapore Attorney-General V K Rajah as an emergency arbitrator on October 16.

The case started when Amazon sent a legal notice to Future, alleging the retailer’s Rs 24,713-crore asset sale to Reliance Industries Ltd breached an agreement with the American e-commerce giant.

The case was that in 2019, Amazon made a deal with Future Retail worth Rs 2000 crore to acquire a 49 percent stake in the promoter firm of Future Retail i.e., Future Coupons. The said deal had few conditions including a “non-compete” clause and “right of first refusal” (RoFR) clause, which meant Future could not sell its shares without approval from Amazon. The RoFR gave Amazon the right to be the first to invest in Future Retail if Future decided to sell its shares. But there is another clause that mentioned that the Future could not sell its assets without Amazon’s approval.

On August 29, 2020, the Future announced its deal with Reliance in which it announced the sale of its retail, wholesale and logistics, etc to Reliance Retail Ventures Ltd (“RRVL"), the retail arm of RIL.

On this deal, Amazon approached the Tribunal for interim relief under Rule 30 of Singapore International Arbitration Centre Rules, 2016, and alleged that Future Group violated the contract by entering into the deal with rival Reliance.

The Future group contended that it was only selling assets to the Reliance and not its Share therefore they have not violated any conditions of the deal.

Future Group's Board Resolution of Aug 29 said that Future Enterprises was to "sell by way of a slump sale the retail and wholesale business that includes key formats such as Big Bazaar, fbb, Foodhall, Easyday, Nilgiris, Central and Brand Factory to Reliance Retail and Fashion Lifestyle Limited (RRFLL), a wholly-owned subsidiary of Reliance Retail Ventures Limited (RRVL). It will also sell the logistics and warehouse business to RRVL by way of a slump sale. RRFLL and RRVL will take over certain borrowings and current liabilities related to the business and discharge the balance consideration by way of cash."

On Sunday 25th October, Amazon got interim relief by the Emergency Arbitrator against the Future Group who were asked to put the deal on hold and that the deal cannot go through until it finally decides the matter.

The Amazon spokesperson while confirming the award said that "We welcome the award of the Emergency Arbitrator. We are grateful for the order which grants all the reliefs that were sought. We remain committed to an expeditious conclusion of the arbitration process."

Reliance Retail Ventures Limited(RRVL) on this step said that it has been informed about the interim order passed and "RRVL intends to enforce its rights and complete the transaction in terms of the scheme and agreement with Future group without any delay,"

The Future Group has also been injuncted from filing or pursuing any application before any Body or Agency in India with respect to the said Board Resolution. 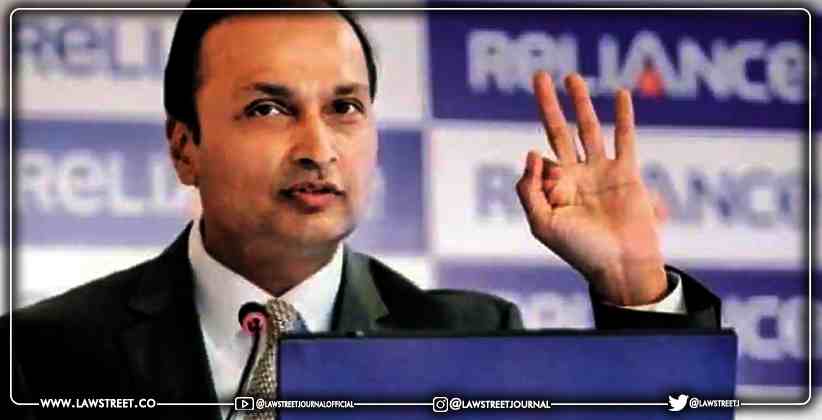 Business Jun 15, 2021 Celin Sunil ( Editor: Ekta Joshi ) 8 Shares
8 Shares
The Anil Ambani-led companies said on Sunday, June 13, 2021, that Reliance Power will issue shares and warrants worth Rs, 1,325 crores to group company Reliance Infrastructure, to convert the outstanding loans and interest into equity.The decision taken is aimed at reducing the debt of Reliance Power which has defaulted on debt repayment of lenders and creditors. The Company in its statement said, “this will reduce Reliance Power standalone debt by Rs 1,325 crores and along with planned debt...
Read full post 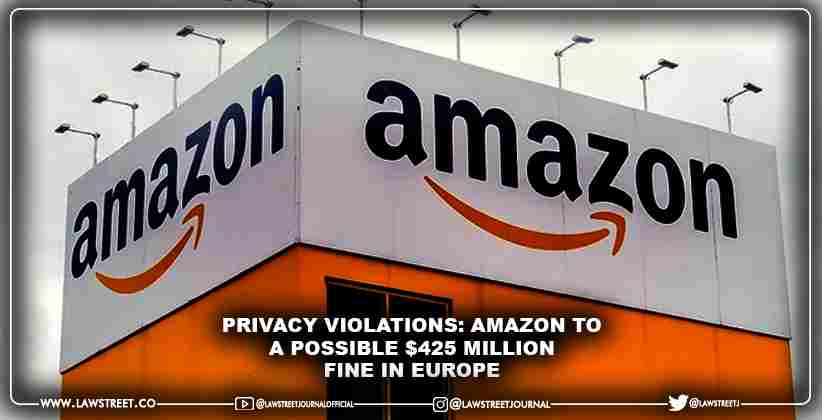