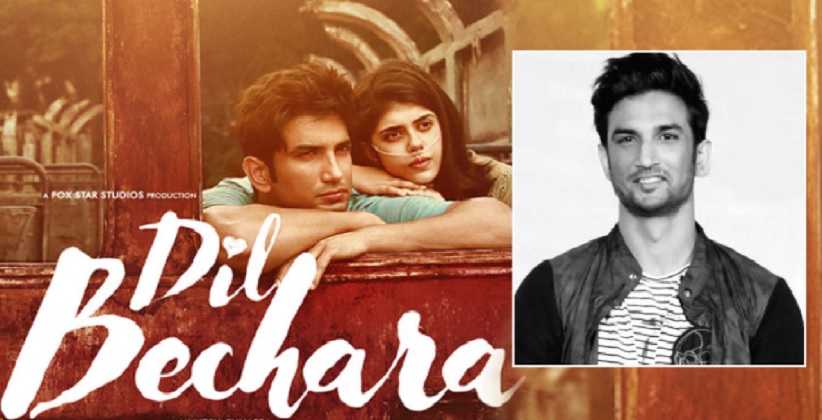 Disney Plus Hotstar has made this brilliant piece of art available across all its subscription and non-subscription platforms in an attempt to celebrate the legacy of the late actor Sushant Singh Rajput after his tragic death earlier in June 2020. Dil Bechara revolves around Kizie and a cancer survivor Manny, who meet at a support group. The trailer, at the outset, hints that this isn’t going to be a regular love story. Kizie is a nerd who has accepted her short life, expecting little adventure, but that’s only till she meets Manny, a flamboyant guy who is everything Kizie would want in her mundane life. Cupid strikes, and Kizie begins to dream the impossible. Soon reality comes calling, but her efforts to keep away from Manny go in vain. They are inseparable now.

The trailer’s high point is how Sushant Singh Rajput gets into the skin of Manny who is charming, funny, and caring. His efforts to woo Kizie are some of the most adorable moments here. From ensuring she laughs her heart out to make her heart beat faster in love, Manny tries to fulfill everything Kizie wants before their love story ends. Even if it means accompanying her to the hospital or taking her to Paris. Another high point of the film is the all famous music composer A.R.Rahman, whose music composition which will take the viewers to the entire plot in its vivid details is one to look out for.  Dil Bechara is the official Hindi adaptation of John Green’s 2012 bestseller ‘The Fault In Our Stars’. The Hollywood film with the same name was helmed by Josh Boone and starred Shailene Woodley and Ansel Elgort. Writer John Green had earlier said he found it amazing that his piece of work was being made into a film in India. It received worldwide recognition for showcasing a sensitive and unique love story.  With Fox Star Studios on board, more importantly, what makes this film so special is the fact that it is the last time viewers will get to watch Sushant Singh Rajput on-screen which shall make everyone excited, however, it shall leave the viewers in heartbreak as unfortunately, the actor’s death shall be irreversible in both reel and real life. 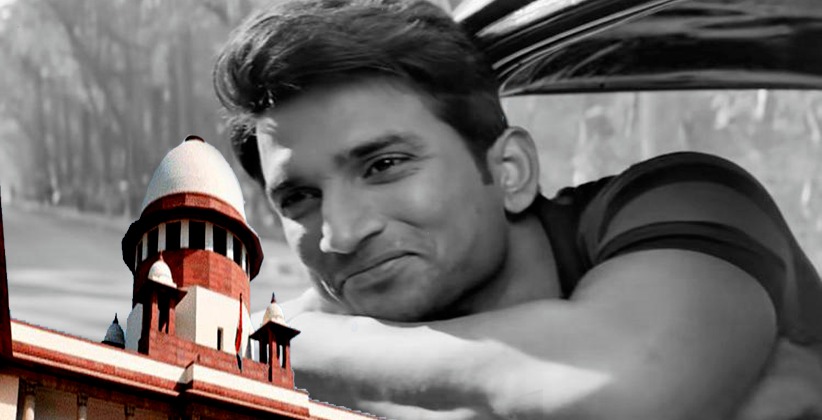