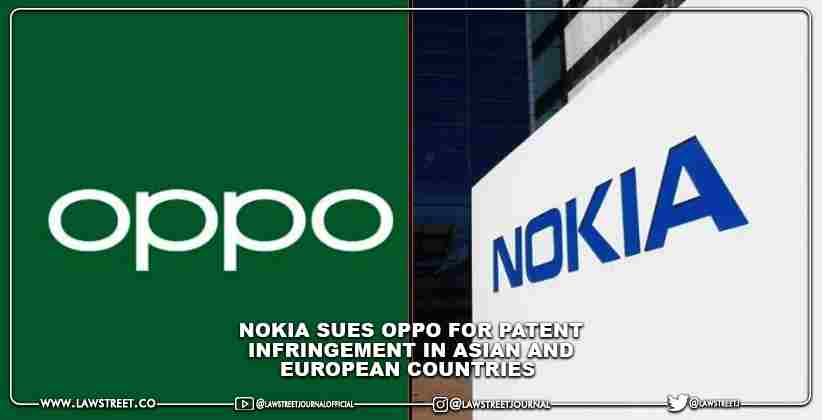 Nokia, a Finnish multinational smartphone manufacturer and telecommunication giant, has sued Oppo for patent violation. For utilising copyrighted Nokia technology without legal licences, the Chinese telecoms brand will have to face litigation in many Asian and European nations, including India, the United Kingdom, France, and Germany.

Nokia’s standard-essential patents (SEPs) and non-SEPs, such as UI/UX and security aspects, were allegedly utilised without a licence by the Chinese company, according to the complaint. The cases follow the expiration of Oppo’s prior patent licencing agreement with Nokia. The deal between the two firms was inked in November 2018 and was set to expire in June of this year(2021). The grounds for the agreement's non-renewal are unknown.

Though Nokia claims Oppo denied its “fair and reasonable” approach, the Chinese firm claims Nokia is “dishonouring” the patent agreement by failing to follow FRAND standards. Fair, reasonable, and non-discriminatory conditions in intellectual property rights, such as patent licencing, are referred to as FRAND.

Despite the fact that the licence was not extended, Nokia claims that Oppo is still using Nokia's SEPS and non-SEPS. According to some analysts, Nokia would seek identical conditions through legal processes as the last deal between the two nations, which involved Oppo paying Nokia 3 euros for each phone it sold which used Nokia’s patented technology.

The Nokia-Oppo case comes on the heels of Huawei and Verizon agreeing to a settlement. Huawei and Verizon were both sued for patent infringement, but the two firms were able to negotiate an agreement behind closed doors to halt the legal procedures, which had begun in Texas. Even though, it is believed that the Nokia and Oppo case will be handled outside of court, the specifics of the new deal are yet to be known. 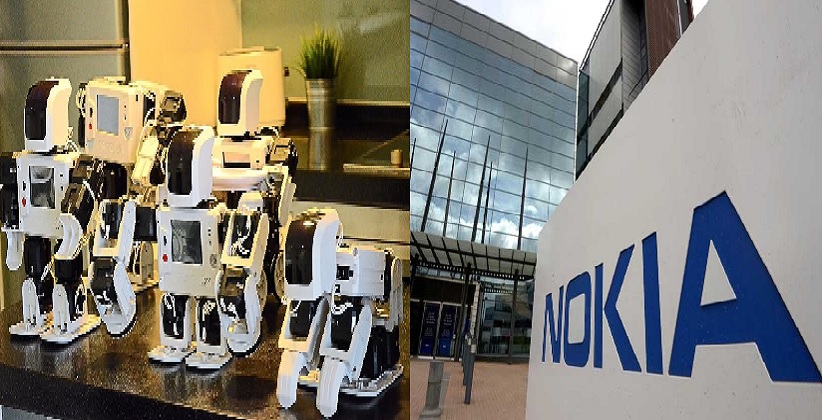 Business Aug 06, 2020 VANDANA KOTHARI ( Editor: Ekta Joshi ) Shares
0 Shares
On Tuesday, 4th August Nokia said that it will set up a Robotics lab at the Indian Institute of Science (IISc), Bengaluru to research socially relevant use cases based on 5G and emerging technologies. It further stated that it will collaborate with the institute to establish the Nokia Centre of Excellence (CoE) for networked robotics.The facility will explore the use of robotics, advanced communications, and artificial intelligence (AI) in areas such as emergency management, agriculture, and...
Read full post