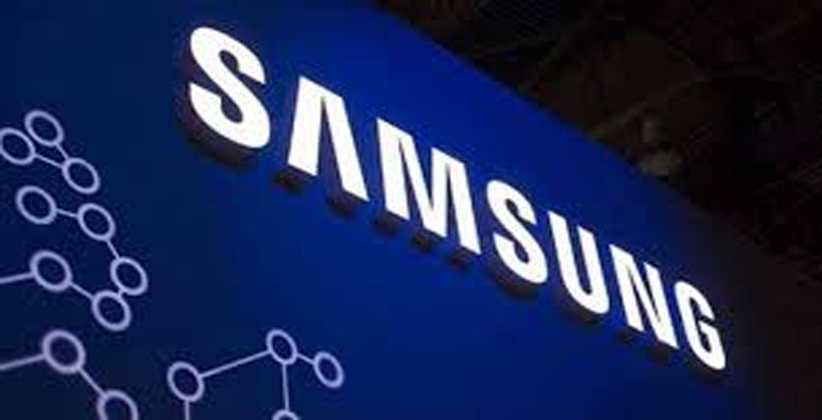 Business Aug 12, 2020 RISHA DIXIT ( Editor: Ekta Joshi ) 3 Shares
3 Shares
The smartphone maker Samsung has rolled out this Monday (August 10,2020) that a privacy app AltZLife developed in the R&D center in India for the selected handsets in the country.

This app allows Samsung Galaxy A71 and Galaxy A51 users to directly switch to private mode from the normal mode just by double-clicking on the power button and a simple way to save photos and videos in the private folders by the usage pattern. This app will be available on both the existing and new Samsung GalaxyA51 & GalaxyA71 by just an update that will be available on the phone on 10 August 2020, as stated by Samsung.According to the research done by any Samsung, 79% of Generation –Z had privacy issues means they don’t want to show their photos, videos, and other personal things of the phone to the parents and other people.  “This is the company’s innovation by keeping in mind the people especially the Gen-Z which is very concerned about their phone hesitant to share their phone or to share the content stored in their phone. This innovation is to enhance the consumers' privacy and trust that their private content is safe and secured and it will help to eliminate the anxiety that consumers usually face while sharing their smartphone to the others,” said Manu Sharma (Samsung India Senior Director) mobile Business.  Also, Gen-Z doesn’t want to admit the fact that they have some content on their phone which they want to hide and doesn’t want to show anyone. And these two innovations under Make for India efforts AltZLife quick and content suggestion are created by the team of young engineers of Samsung R&D center in Bengaluru and Noida by keeping in mind the research done for the consumers. Last month the tech giant also announced that it is manufacturing smartwatches under ‘Make In India’ efforts in its Noida Facility. Noida has the largest branch of Samsung in India. SAMSUNG is a South Korean tech giant; it has its largest smartphone manufacturing unit in Noida, U.P.  What Is ‘Made In India’ Efforts? It is the effort launched by P. M. Modi on 25 Sept 2014 to an encouraged Indian company to manufacture their products only in India by using Indian materials. This policy was an effort to develop a conducive environment to boost the manufacturing companies, help them develop their infrastructure and attract foreign capital. This innovation is to develop employment, skill, and to boost the Indian economy and to provide a good platform for Indian skilled youngsters, developed in 25 sectors. It aimed to transfer India into a “global design and a manufacturing hub”. 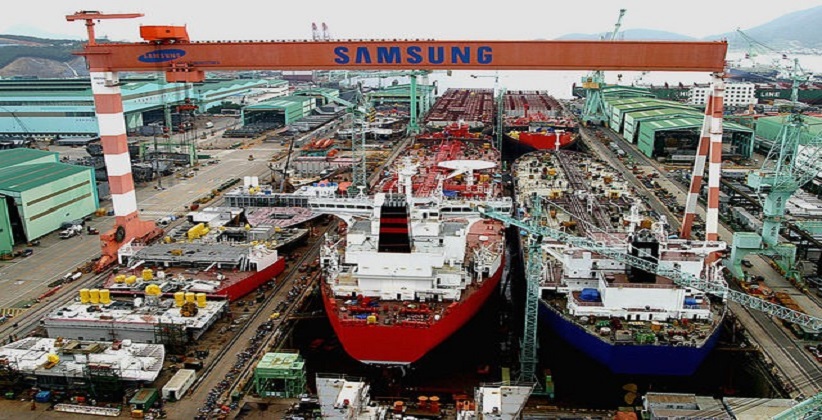 Judiciary Jul 27, 2020 Shreedhara Purohit ( Editor: Ekta Joshi ) 7 Shares
7 Shares
In yet another landmark judgment, the Supreme Court in the case of Samsung Heavy Industries Co. Ltd. has held that it's Mumbai Project Office did not constitute a Fixed Place Permanent Establishment (PE) in India as per Article 5(1) of the India-Korea DTAA as ‘core business’ of the assessee was not carried out through the Project Office.The Supreme Court has made plain that profits of the foreign enterprise are taxable only when the enterprise carries on its core business through the...
Read full post