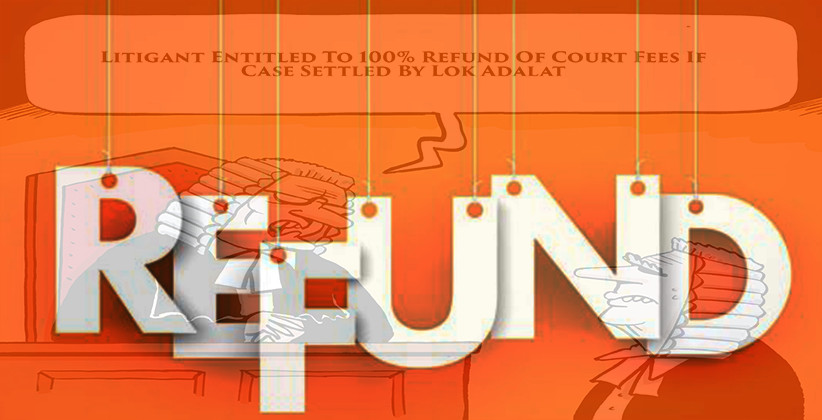 The producers of the ‘PM Narendra Modi’ film starring Vivek Oberoi, have moved the Supreme Court challenging the Election Commission’s decision to stop the release of the film till the general elections are over.

A Bench comprising of Chief Justice of IndiaRanjan Gogoi and Justice Sanjiv Khanna has agreed to hear the matter on April 15, 2019.

On April 10, 2019, the poll panel stopped the release of the film saying that the film, which was scheduled for release on April 11, 2019, the first day of voting for the Lok Sabha elections, affects “the level playing field.”

The commission ordered that the “biopic material in the nature of biography/hagiography sub-serving the purposes of any political entity or individual connected to it, which is intended to, or which has the potential to disturb the level playing field during the elections, should not be displayed in the electronic media including cinematograph during the operation of MCC.”

The order was passed following a decision passed by the Supreme Court wherein it had declined to stall the release of the film, observing that the “question of whether the film will tilt the electoral balance in favour of any political party is a question that can and should be addressed by the Election Commission of India.”