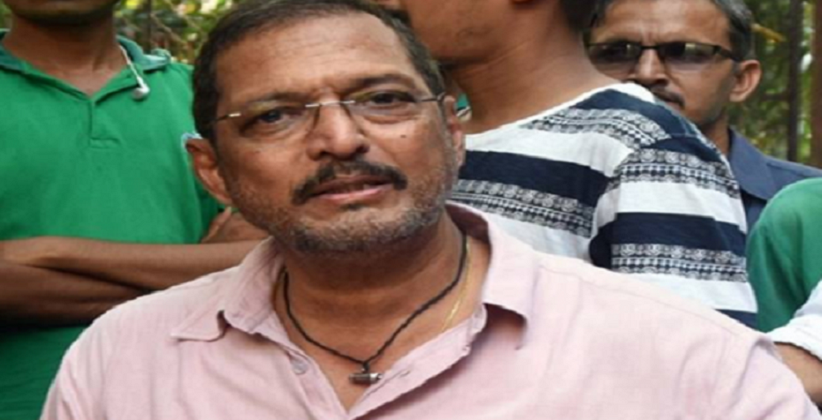 A case was registered against veteran actor Nana Patekar and three others for allegedly molesting an actor on the sets of a movie, police said on October 10, 2018.

A Bollywood actor had accused actor Nana Patekar of sexually harassing her on the sets of the film in 2008, an official said.

Following the actor's complaint a case was registered at Oshiwara Police Station against Patekar, choreographer Ganesh Acharya, producer Samee Siddhiqui and director of the movie, Rakesh Sarang, the official added.

"We have registered a case against Patekar and others under Section 354(Assault or criminal force to woman with intent to outrage her modesty) and Section 509 (Word, gesture or act intended to insult the modesty of a woman) of Indian Penal Code, 1860," Additional Commissioner of Police (West Region) Manojkumar Sharma told PTI.

As of now, no arrest has been made so far. "We are investigating the case and enquiries are on with this regard," Mr. Sharma added.

Earlier, in the evening on October 10, 2018, the actor had reached the Oshiwara Police Station in burkha to record her statement regarding the case, another official said.

After recording the statement, the police registered the offence late at midnight, the official added.