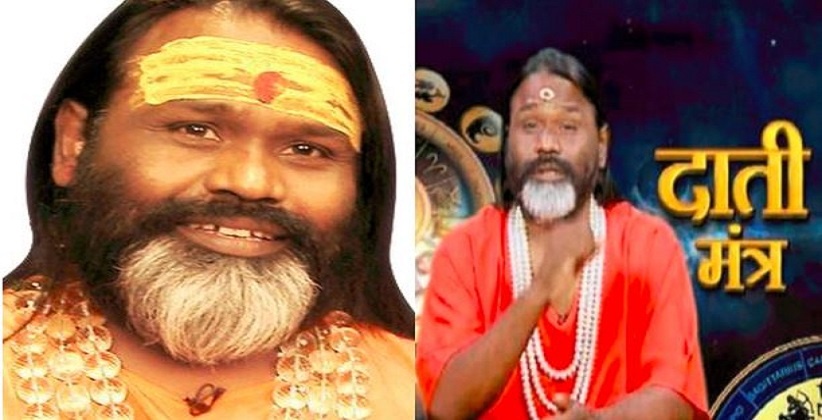 The Delhi Police Crime Branch has given Daati Maharaj time till Wednesday (June 20th, 2018) to appear before them in connection with the rape case filed against him.

The self-styled god-man has been accused of raping a disciple inside Shani Dham two years back.

The case which was first registered in Fatehpur Beri Police Station was later transferred to the District Investigation Unit (DIU).

Earlier, denying the allegations, Daati Maharaj stated that “I won’t put any allegations on that girl because she was my daughter and will continue to be that. Even if I am hanged, I won’t put allegations on her. If I have done anything wrong, then the legal authorities will look into that. I will fully cooperate in the investigation.”