Gurugram Shooting: Judge’s Son Dies 10 Days After Being Shot At By The Personal Security Guard 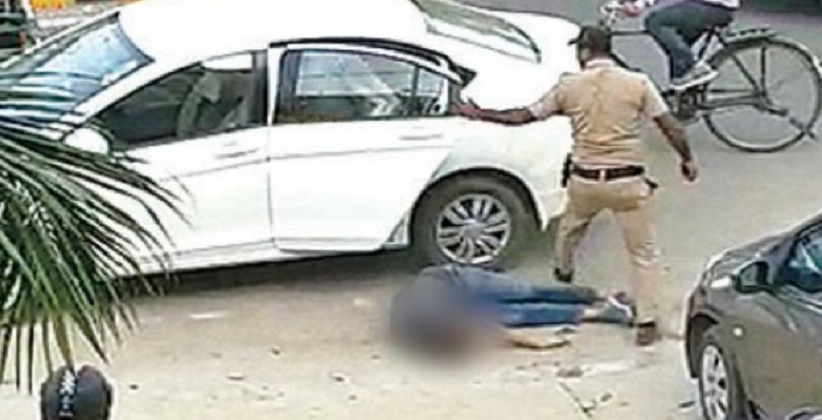 Eighteen-year-old Dhruv, the judge's son, took his last breath at around 4 am at Medanta Hospital. He was declared brain dead on October 15, 2018, and put on life support.

Earlier on October 14, 2018, Judge Krishna Kant's wife, Ritu Garg, 38, had died due to excessive bleeding during her treatment. She had sustained two bullet injuries on the right side and the middle of her chest.

Judge Krishan Kant has donated Dhruv's and his wife's organs to the Medanta Hospital.

The official guard appointed as personal security guard, Mahipal Singh Yadav, was arrested after he shot at the judge's wife and son outside Arcadia market in Sector 49, Gurugram.

Deputy Commissioner of Police Sumit Kuhar said Mahipal lost his temper when the judge's wife and his son scolded him for being untraceable after they had finished their shopping. The DCP said the shooting was the result of a "sudden provocation".

On October 15, 2018, Mahipal was remanded to four-day police custody and a Special Investigation Team (SIT) was set up to probe the case.

Mahipal was a constable with the Haryana Police. He had been posted as a personal security guard of the judge for last two years.