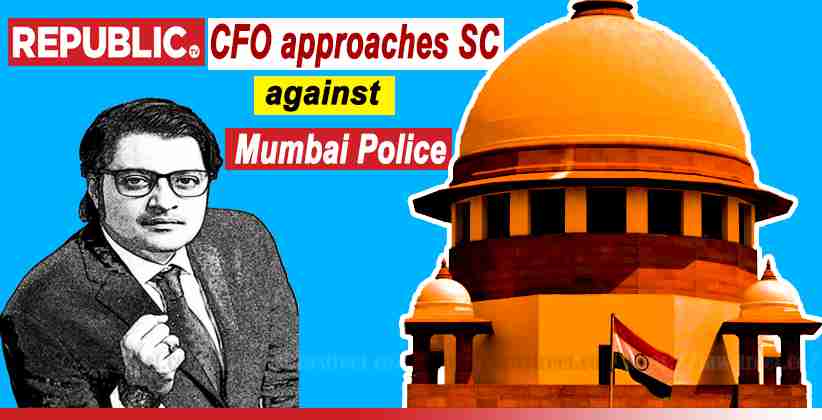 Crime, Police And Law Oct 12, 2020 VANDANA KOTHARI ( Editor: Ekta Joshi ) 3 Shares
3 Shares
Recently on 8th October 2020, Mumbai police in a press conference said that it has busted a "TRP scam", Television Rating Points (TRPs) were being manipulated. In the briefing, the Mumbai Police Commissioner Param Bir Singh said that ratings by the Broadcast Audience Research Council (BARC), an organization under the Ministry of Information and Broadcast (I&B), which measures television ratings in India, has been manipulated.

Republic TV and two other Marathi channels were named by the police and in connection with the matter, four people were arrested. The police had summoned the CFO of Republic TV- S. Sundaram since they believe he is "acquainted with certain facts and circumstances of the matter.” After he was summoned, he approached the Supreme court with a petition regarding the summons and wrote to Mumbai police that he had filed a writ petition in the Supreme Court and requested them to not proceed with the investigation till this was heard.

Also Read - Republic TV is Free to Use the Tagline NATION WANTS TO KNOW but Cannot Use the Trademark NEWSHOUR: Delhi HC [READ ORDER]

"We will join the investigations subject to the orders of the Supreme Court. I would also like to inform you that on account of some personal commitments, I am scheduled to travel outside Mumbai for the next few days and accordingly will only be available in Mumbai by 14-15 October 2020," S Sundaram, Republic TV's CFO wrote on Saturday, 10 October. Arnab Goswami, head of Republic TV gave a statement that reads "Commissioner made false allegations against Republic TV because we have questioned him in the Sushant Singh Rajput case investigation. Republic TV will file a criminal defamation case against Mumbai Police commissioner Param Bir Singh.” When the copy of the FIR was received by the channel it was revealed that in the original FIR, Republic TV did not find a mention anywhere. In fact, it was India Today that had been named in the original FIR. ACP Mr. Shashank Sandbhor is investigating and the FIR was registered under section 409 ( Criminal breach of trust by a Public Servant or by Banker, Merchant or an Agent), 420 (Cheating and dishonestly inducing delivery of property), 120B (Punishment of criminal conspiracy), 34 (Acts done by several persons in furtherance of common intention) of IPC. 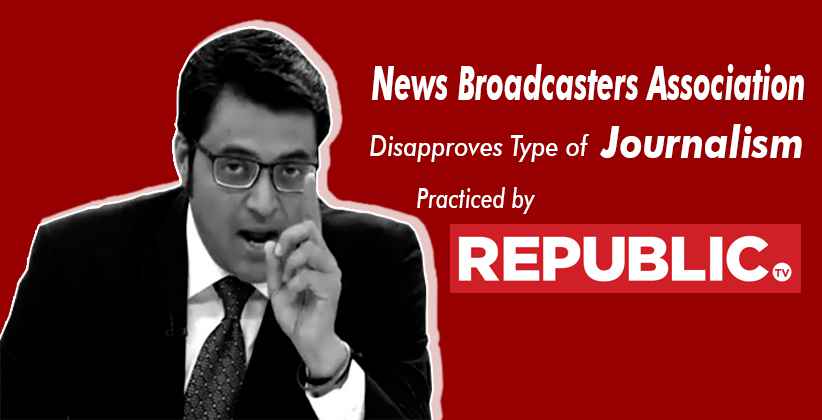 Business Oct 26, 2020 Pavitra Shetty ( Editor: Ekta Joshi ) 3 Shares
3 Shares
The News Broadcasters Association (NBA) on October 24, 2020, asked the central government to withdraw the Central Bureau of Investigation (CBI) probe into the alleged television rating points (TRP) scam, saying it may lead to a witch-hunt against the media.The News Broadcasters Association (NBA) said in a statement the case being transferred to the central agency by Uttar Pradesh overnight "raises doubts about the intentions. It further stated a complaint filed against unknown persons by...
Read full post 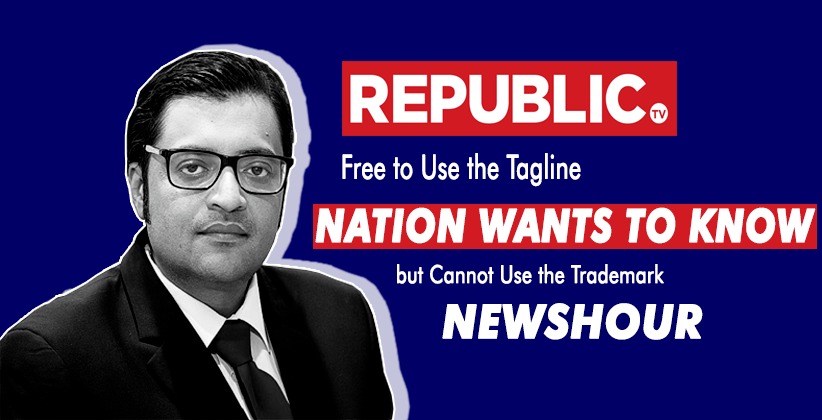 Judiciary Oct 24, 2020 VANDANA KOTHARI ( Editor: Ekta Joshi ) 12 Shares
12 Shares
A suit was filed in Delhi High Court by Bennett Coleman & Co. Ltd (Plaintiff), the parent company of the channel Times Now, against Arnab Goswami’s ARG Outlier Media Pvt. Ltd &Ors (Defendant) seeking a decree of permanent injunction in favor of the plaintiff and against the defendants, etc. from using the trademark/title/tagline NEWSHOUR or any other such mark/title/tagline comprising NEWSHOUR as a part thereof amounting to infringement of the plaintiff’s registered mark. Also, the...
Read full post