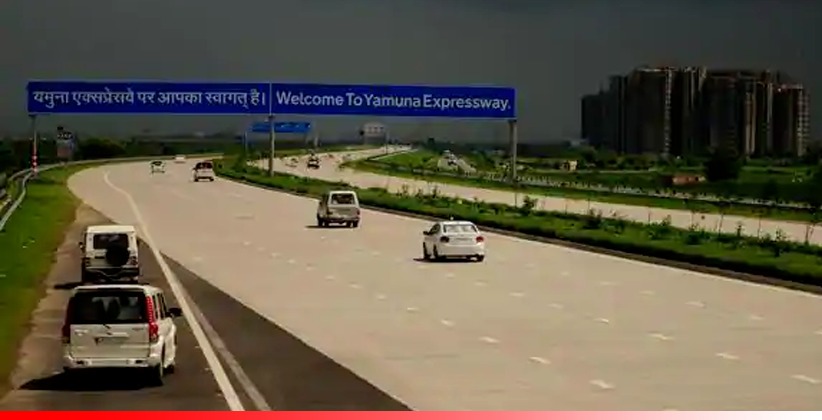 Crime, Police And Law Oct 23, 2020 VANDANA KOTHARI ( Editor: Ekta Joshi ) 7 Shares
7 Shares
The Yamuna Expressway Land Scam case was claimed to be initiated by the former CEO of the authority along with 20 other persons. It was said that the senior officials of YEIDA (Yamuna Expressway Industrial Development Authority) along with the other officials of different government and private departmentswere involved in the purchase of land for the expressway.

UP Chief Minister Yogi Adityanath-led state government alleged that PC Gupta in connivance with officials of YEIDA and other employees purchased 57.15 hectares of land in seven villages of Mathura at the cost of Rs 85.49 crore. This land was sold at a very high cost to the authority which resulted in a loss of Rs 126 crore to YEIDA. In July, the case was taken over by CBI for investigation and later CBI filed a case against former CEO PC Gupta, VS Rathore, inspector in the anti-corruption branch in Ghaziabad, Sunil Dutt, ASI of CBI Academy, Ghaziabad and tehsildar Ranveer Singh, under section 120B (Criminal Conspiracy) of IPC and Section 7 (Offence relating to public servant being bribed), 7A (Taking undue advantage to influence public servant by corrupt or illegal means or by the exercise of personal influence) and 8 (Offence relating to bribing of public servant) of Prevention of Corruption Act.

Ranveer Singh, UP’s revenue official was enlarged on interim bail which was extended from time to time and lastly due to this pandemic was extended till 1st December 2020. He filed a regular bail u/s 439 of C.r.P.C which was rejected. He then filed a second bail application in Allahabad High Court before the bench of Justice Suneet Kumar.  On Wednesday, 21st October 2020, Justice Suneet heard the second bail application made by UP’s revenue official in relation to Yamuna Expressway Land Scam.  Learned Senior Counsel appearing for the applicant (Ranveer Singh) submitted that “changed circumstances for moving the instant bail application is that during the trial the prosecution witnesses of the CBI have been examined, who deposed that he is the Manager of Hotel Kapoor Inn, Delhi, since 1995, in the month of January-February 2019, the CBI raided the hotel and arrested the applicant.” He further stated that CBI has also recorded the statement of the witness. He said, “It is in the backdrop of the statement of the witness, it is urged that the case of the CBI arresting the applicant at Ghaziabad in a trap case, stands demolished by their own witness.” He urged that the applicant is innocent and has been falsely implicated in the instant case, hence the applicant is entitled to be enlarged on bail, the applicant having no other reported criminal antecedent. Shri Gyan Prakash learned A.S.G.I. in rebuttal submitted that the statement of the witness cannot be relied upon. The witness was summoned only to verify the hotel guest register. He further submitted that the witness could not tell the exact date of the CBI raid.  The court observed that learned A.S.G.I. opposed the prayer for bail but could not dispute the aforesaid facts as argued by the learned counsel for the applicant. The court while releasing the applicant on bail said “Without expressing any opinion on the merits of the case and considering the nature of accusation and the severity of punishment in case of conviction and the nature of supporting evidence, reasonable apprehension of tampering of the witnesses and prima facie satisfaction of the Court in support of the charge, the applicant is entitled to be released on bail in this case.” 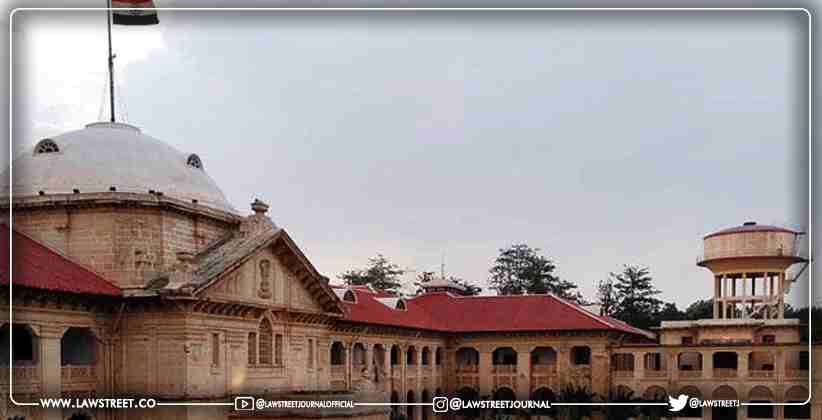 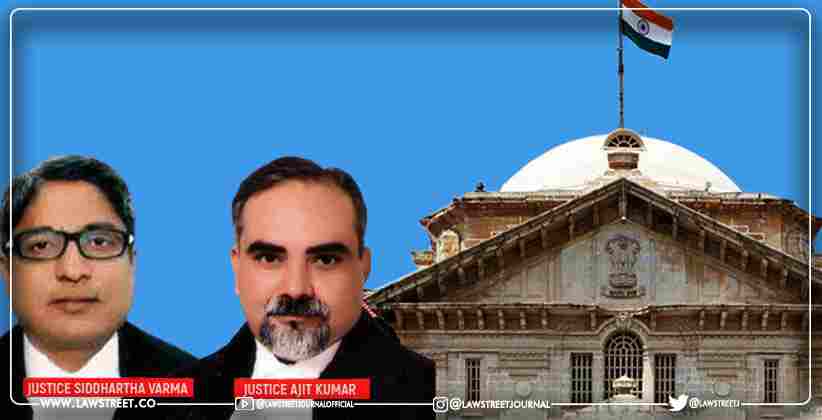