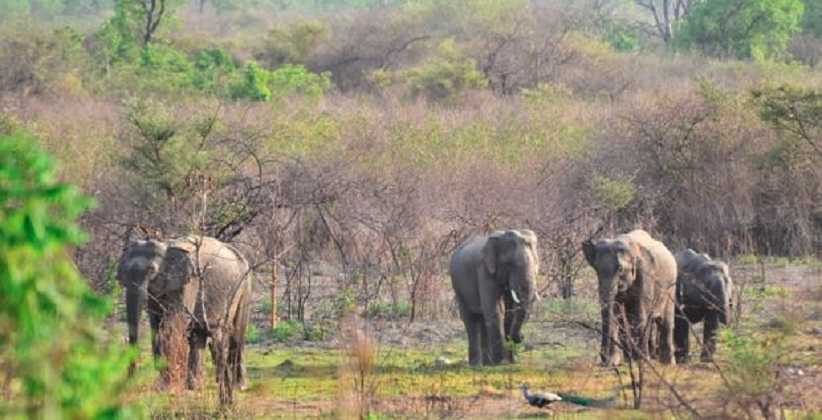 The Supreme Court on December 11, 2018, in the case of In Re: T.N. Godavarman Thirumulpad v. Union of India & Ors. has directed the Ministry of Environment & Forest (MoEF) to declare 10 km area around 21 national parks and wildlife sanctuaries across the country as ‘eco-sensitive zones’.

A Bench led by Justice Madan B. Lokur and comprising of Justice Deepak Gupta and Justice Hemant Gupta took the initiative after its amicus curiae informed the court that the State governments have taken no effort to protect the area around these sanctuaries and parks.

The court recorded that the issue has been pending for the past 12 years.

“Under the circumstances, we direct that an area of 10 Kms around these 21 National Parks and Wildlife Sanctuaries be declared as Eco Sensitive Zone by the MoEF. The declaration be made by the MoEF at the earliest,” the Bench said.

Further, the Bench has also said that any plea for modification by the States concerned should be made to the Environment Ministry in two weeks.

The matter has been listed for further hearing at the end of February 2019.