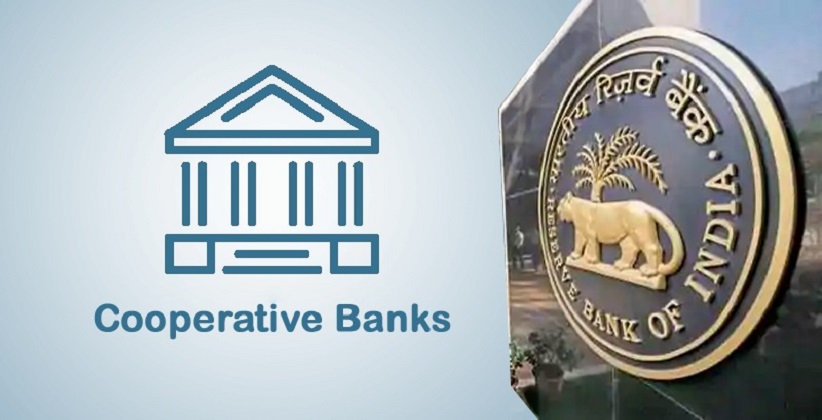 Finance Minister Nirmala Sitaraman introduced Banking Regulations (Amendment) Bill, 2020 which was passed by Lok Sabha by voice vote on September 16th, 2020. The Bill is aimed to protect the interest of depositors and regulate the functioning of Cooperative Banks by bringing them under the regulatory framework of the Reserve Bank of India. The Bill also seeks to replace the Banking Regulation (Amendment) Ordinance, 202 (ord. 12 of 2020) promulgated by the President June 26th, 2020. The statement of the and objects annexed to the Bill noted, “certain amendments were necessary for the parent Act to provide for better management and proper regulation of co-operative banks and to ensure that the affairs of co-operative banks are conducted in a manner that protects the interest of the depositors, by increasing professionalism, enabling access to capital, improving governance and ensuring sound banking through Reserve Bank of India”.

The amendments were majorly done in Section 3,36AAA, 36AAB, 49B, 56, 53A, 12(i) and in Section 45 sub-section (3), (4), (5), (6), (15). The amendments proposed in Section 45 were to enable the Reserve Bank of India to construct a scheme to protect the interest of the public, the banking system, depositors or to secure the banking company’s proper management, without first making an order of moratorium so as to avoid disruptions in the financial system.

Further, the bill doesn’t apply to primary agricultural credit societies, co-operative societies whose principal business is long term financing for agricultural development. Further, a Co-operative bank will not be able to withdraw or reduce the share capital, other than specified by the RBI, and also that only with the prior approval of RBI the banks may issue and regulate paid-up share capital and securities to any person residing within its area of operation. The bill also proposed that the RBI may also supersede the Board of Directors of the multi-state bank for up to five years in order to protect the interest of the public and the depositors.

The previous act of 1949 was enacted to consolidate and amend the law relating to banking. Section 3 of the said Act provides that the Act shall not apply to certain co-operative societies, except in the manner and to the extent specifies therein. Section 45 empowers the RBI for suspension of business by a banking company and to prepare a scheme of reconstruction or amalgamation during the order of moratorium. Part V thereof provides for the application of the Banking Regulation Act, 1949 to co-operative banks, subject to certain modifications specified in Section 56.

Opposing the bill Congress MP Manish Tewari said that Cooperative societies are a state subject under Entry 32 List 2 of Schedule VII of COI and the bill manipulated Entry 45 of list 1 of COI. He also said that there was no necessity of bringing this as far as Article 123 was considered. RSP MP NK Ramchandran also opposed and said the bill took away the state’s power. Congress MP Shashi Tharoor also opposed the bill and said that it is an encroachment on federalism, while Saugata Roy of Trinamool Congress also opposed the bill and said that it is an attack on the state’s power. It was also said in the lower house that if any consultation was taken from the State Governments. On this, the Finance Minister said that the bill was brought by exercising the powers from the union list, not the concurrent list.

The Finance Minister in defense said that the bill has been brought since 277 urban cooperative banks have reported losses. She also said that analyzing the PMC Bank is a necessary step.