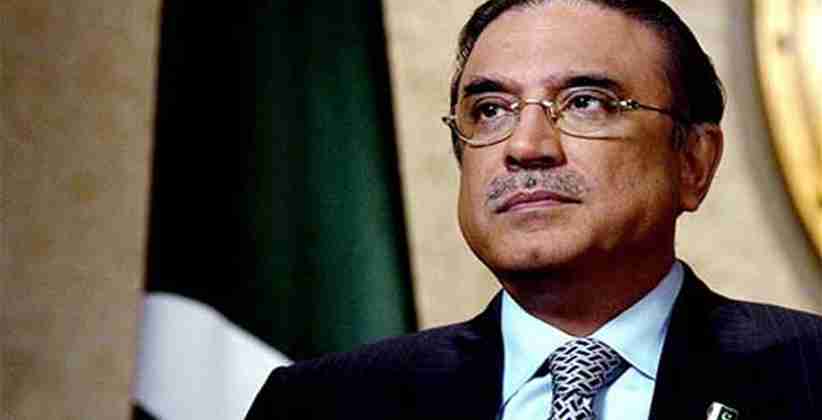 Asif Ali Zardari, former president of Pakistan was accused in the major money laundering case on 28th September along with his sister Faryal Talpur. They were accused of having fake accounts to park and launder ill-gotten wealth. After one week on Monday 5th October 2020, he was charged for two more graft cases which are the Park Lane case and Thatta Water Supply case by an anti-corruption court In Pakistan.

Asif Ali Zardari, 63, husband of the country's first woman prime minister Benazir Bhutto, and the co-chairman of Pakistan People’s Party (PPP) was last year arrested by National Accountability Bureau, and the bureau probed for months before releasing him in December on medical grounds.

In Thatta Water Supply Case it is alleged that a private contractor was illegally awarded project contracts.

Zardari pleaded in the court that he is not guilty and be acquitted in all the three cases, but the court rejected his plea. Zardari said that the allegations against him are a vilification campaign by Prime Minister Imran Khan-led Pakistan Tehreek-e-Insaf party (TIP).

He further said that "When we are in Opposition, such cases are filed against us," he added that "We have been going through these cases [in the past as well].” 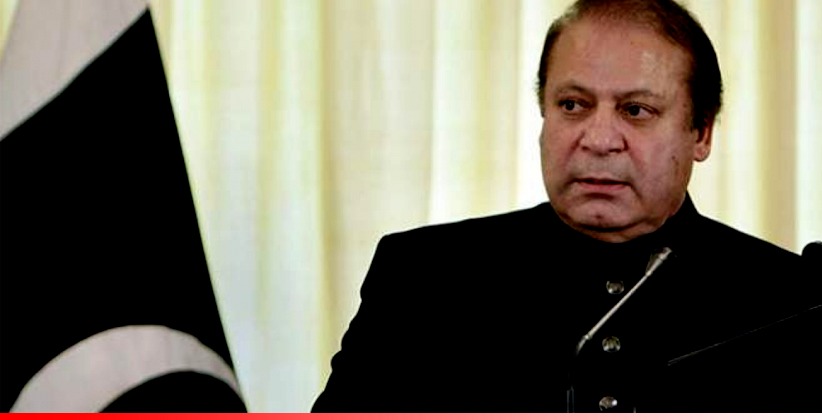 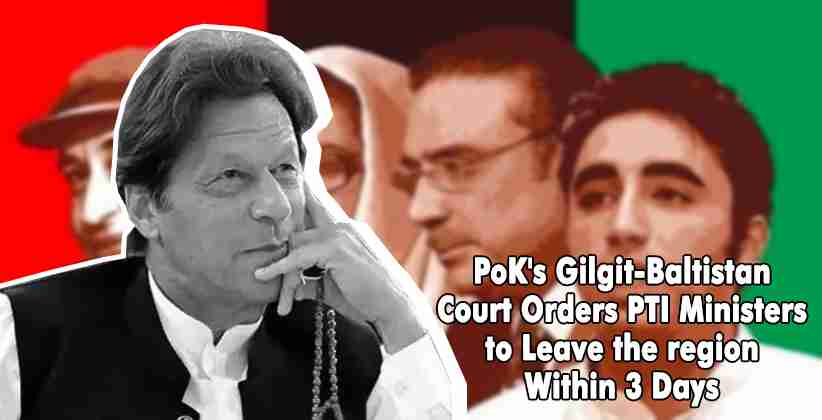