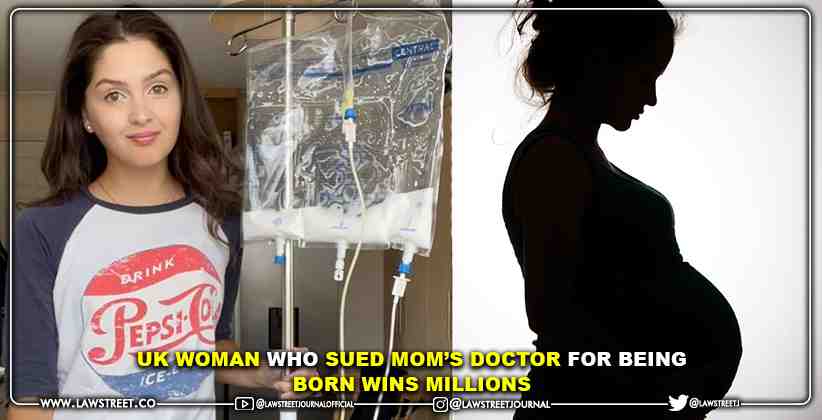 In a landmark judgement, a UK court awarded millions to a woman who sued her mother’s doctor for being born. Evie Toombes, 20 was born with a condition known as “spina bifida”, a birth defect that occurs when the spine and spinal cord do not form properly. She had to be hooked up to tubes sometimes upto 24 hours a day for the condition.

Toombes sued her mother’s doctor, Dr Philip Mitchell, on grounds of his failure to prescribe vital supplements to her mother before she got pregnant. Her argument was that if her mother would have been informed about the need to take folic acid supplements to overcome this risk affecting her child, she would have never gotten pregnant in the first place, thus ensuring Toombes to never have been born.

Also Read - Mother Who Nurtured Child For 9 Months in Womb is Certainly Entitled to his Custody: MP HC in Child Custody Matter

Judge Rosalind Coe QC from the London High Court supported Toombes’ assertion and handed down a decision in her favour, in what is believed to be a landmark case. The judge ruled that had Toombes’ mother been "provided with the correct recommended advice, she would have delayed attempts to conceive."

The judge added that had there been a later conception, it would have resulted in a normal healthy child without any complications. She awarded Toombes a huge pay-out   which Toombes’ lawyer has not yet set but which is expected to be large enough to cover for Toombes’ medical lifelong medical expenses.

Despite having such a severe medical condition, Evie is a show jumping star having competed against both able bodied and challenged competitors. 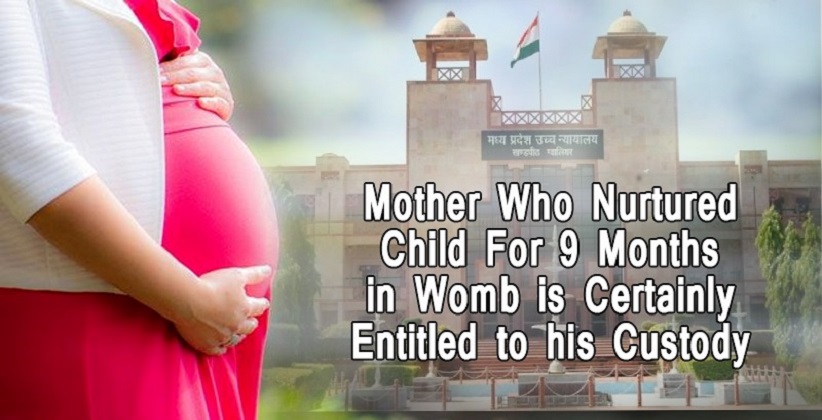 Judiciary Sep 22, 2020 Upendra Malaviya ( Editor: Ekta Joshi ) 50 Shares
50 Shares
On September 17th, 2020 when the matter related to custody of Child occurred before the High court at Madhya Pradesh Hon’ble Justice S.A. Dharmadhikari pronounced that the welfare of the child is of paramount importance and for that, it is to be noted that the custody of the child should be given to the one in whose womb the nurturing of the child is done for 9 months.The petition was filed before the court for seeking the habeas corpus direction to respondents 1 to 5 to produce the corpus...
Read full post 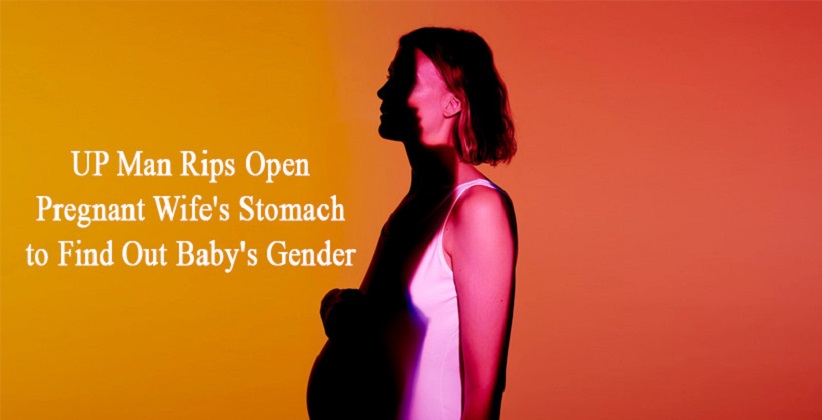 Crime, Police And Law Sep 22, 2020 Jishu ( Editor: Ekta Joshi ) 3 Shares
3 Shares
Badaun, Uttar Pradesh: In a hateful incident, a father of five daughters here allegedly ripped open the stomach of his pregnant wife on Saturday (September 19,2020) evening allegedly to find out if she was going to deliver a son this time. Pannalal slit the stomach of his wife, aged around 35, with a sharp-edged weapon in the Nekpur locality under the Civil Lines police station area, injuring her seriously, senior police official (City) Pravin Singh Chauhan said. An FIR has been...
Read full post