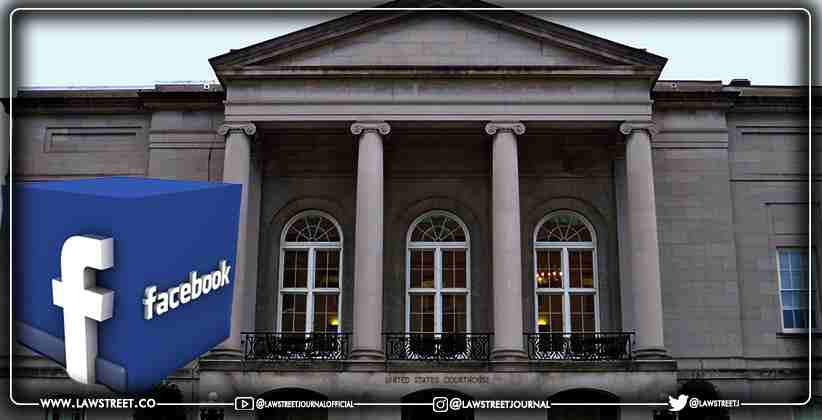 A United States court has dismissed a petition against tech giants Cognizant and Facebook who were accused of failing to protect their employees against psychological dangers posed by exposure to graphic images.

The Court stated that the plaintiffs had failed to establish their case and dismissed the plaintiff’s complaint of fraudulent misrepresentation and deliberate concealment by Cognizant. The Court also denied the plaintiffs’ request for attorneys’ fees.

In February 2020, a class-action complaint had been filed against the two tech giants by over 3000 employees of Cognizant who were working as content moderators for Facebook. Facebook and Cognizant were accused of causing psychological trauma and post-traumatic stress disorder (PTSD) through exposure to graphic images.

The class-action complaint had been filed by members who are citizens of Florida and Arizona. Initial summons and complaints were issued to Cognizant in February, after which the plaintiffs through an amended class action complaint demanded a jury trial.

According to reports, the plaintiffs’ claim exceeds $5 Million.

In their complaint, the plaintiffs set out in detail how repeated exposure to violent images was causing psychological trauma and post-traumatic stress disorder (PTSD). They backed their claims by relying on and citing numerous studies conducted by scientific organizations and government task forces.

Cognizant was also accused of deliberate concealment or misrepresentation of facts of the psychological damage that would occur due to exposure to “highly toxic, unsafe, and injurious content while providing content moderation services”.

Cognizant was happy with the Court’s decision and stated as thus “We are pleased with the court’s decision to dismiss the claims brought against Cognizant in this matter. We’ve continued to advocate for and support initiatives that will limit exposure to objectionable online content for all users, including a $5 Million commitment to advance research, technology, and thought leadership designed to address these issues”.