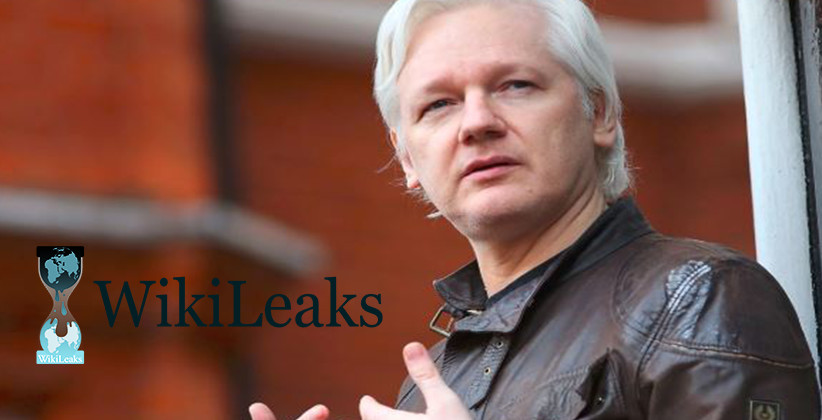 WikiLeaks founder Julian Assange was arrested by British police on April 11, 2019, after the Ecuadorian government withdrew his asylum and invited the police into the embassy where Assange was granted refuge in 2012.

“Julian Assange, 47, has today, on Thursday April 11, been arrested by officers from the Metropolitan Police Service (MPS) at the Embassy of Ecuador,” police said.

Police said they arrested Mr. Assange after being “invited into the embassy by the Ambassador, following the Ecuadorian government's withdrawal of asylum.”

Further, the police also said that “He has been taken into custody at a central London police station where he will remain, before being presented before Westminster magistrates court as soon as is possible.

As per reports, the Ecuador President withdrew the asylum status granted to Julian Assange after his repeated violations to international conventions and daily-life protocols. Assange, 47, has spent almost seven years at the Ecuador embassy after seeking refuge there to avoid extradition to Sweden over allegations of sexual assault and rape against him.