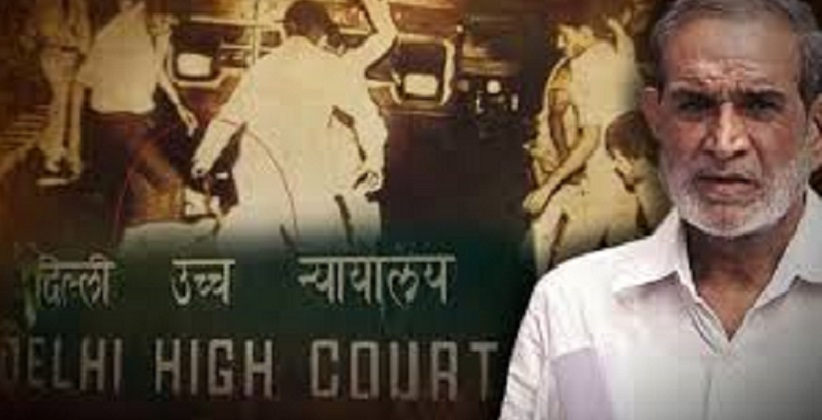 On 14 February, 2020, the Supreme Court refused to grant interim bail to former Congressman Sajjan Kumar, sentenced to life imprisonment in the 1984 anti-Sikh riot trial. The top Court said it will hear his bail plea in summer vacations.

The bench, led by Chief Justice Sharat Arvind Bobde, and Justice B R Gavai and Justice Surya Kant also claimed that it would consider the medical report of the AIIMS on the health status of Kumar after the conclusion of the Sabarimala reference hearing.

Kumar was sentenced to life imprisonment by the High Court of Delhi on 17 December 2018.

"There are cases. But this case is different and you (Kumar) have been convicted by the High Court... You (senior lawyer Vikas Singh) argue at length during summer vacations," said the bench which also comprised Justices B R Gavai and Surya Kant.

"The defendant was 67 kg and has lost 13 kg in almost 13 months ... who will be liable if something happens to him," the lawyer said, adding that the application for bail should be considered as urgent.

Another senior advocate, Dushyant Dave, who claimed to be a survivor of violence, referred to the fate of two individuals convicted of hate crimes in the United States after 9/11 and stated that they had received the death penalty for the crime of murder within six months and that their application for the commutation of the death penalty had been refused.

Kumar resigned from the Congress after being convicted by the High Court.

On 5 August 2019, the Apex Court announced that it would hear Kumar's plea for bail in May 2020 as it was not an "ordinary case" and called for a thorough hearing before any order was passed.

The case in which he was convicted and sentenced relates to the killing of five Sikhs in the Raj Nagar Part-I district of Delhi on 1 and 2 November 1984, and the burning of a gurdwara in Raj Nagar Part-II.

Anti-Sikh riots broke out after the assassination of then Prime Minister Indira Gandhi on 31 October 1984 by her two Sikh bodyguards – Satwant Singh and Beant Singh.

On 17 December, 2019, Kumar also challenged the verdict of the High Court in Delhi which awarded him life imprisonment for the "remaining of his natural life" in the 1984 anti-Sikh riot trial.

The High Court found him guilty of Section 120 B of the Indian Penal Code, 1860 (IPC) (criminal conspiracy) and abdication in the commission of crimes of murder, of spreading enmity between different communities on grounds of religion, and of behaving prejudicial to the preservation of religious peace and the defiling and destruction of the gurdwara.

The High Court had set aside the decision of the Court of Justice in 2010, which had absolved Kumar in the case.