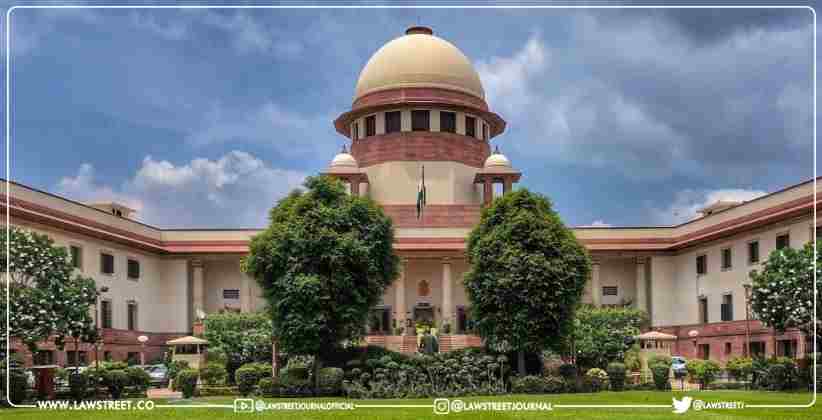 SupremeCourt hearing plea filed by Ajay Gautam against the Supreme Court Registry alleging delayed listing of cases in which petitioners are appearing in person.

Ajay Gautam appearing in person: Milords, if there is an urgency in the case and the Registry takes 1 year, 2 year and even 9 years in some cases the matter becomes infructuous for the applicant.

Gautam: People who have hired Advocates have money and they can get big advocates and their matter is listed at the earliest. Some order may be passed for the registry to list it atleast within 3 months.

Order: The listing of cases from petitioners in person is taking extended period of time, we are facing this issue since last few years registry should make an endeavour to verify if the petitioner in person is eligible to appear, list the matter at the earliest and expeditiously