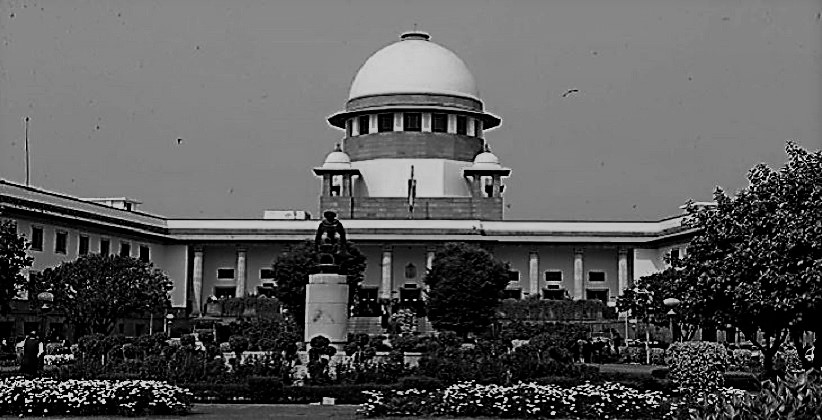 The Bharatiya Janata Party (BJP) on December 24, 2018, approached the Supreme Court against a Calcutta High Court order not allowing its Rath Yatra in West Bengal.

The party, which sought an urgent hearing, has planned to launch the yatra from three districts of the state.

The BJP has challenged the order of the Division Bench of the Calcutta High Court passed on December 21, 2018, setting aside the order of a single judge allowing the Rath Yatra.

The party approached the Supreme Court seeking permission to hold the campaign 'Save Democracy Rally', which would cover 42 parliamentary constituencies in the state ahead of the 2019 general elections.

The Calcutta High Court's Division Bench, comprising of Chief Justice Debasish Kargupta and Justice Shampa Sarkar, asked the Single Bench to take a relook at the intelligence report of all the districts of Bengal before allowing the yatra.

The Division Bench’s order came after hearing an appeal moved by the West Bengal government, challenging the order passed by the single judge on December 20, 2018. 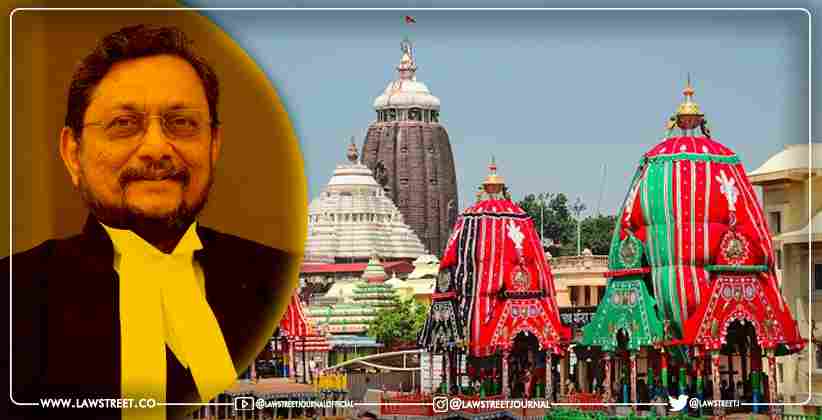 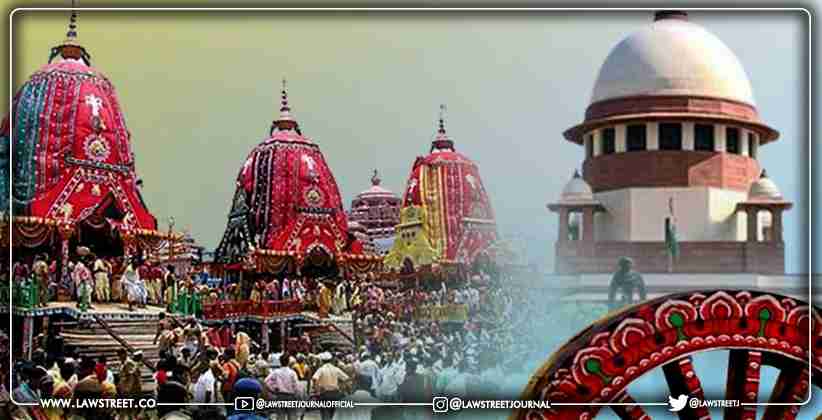