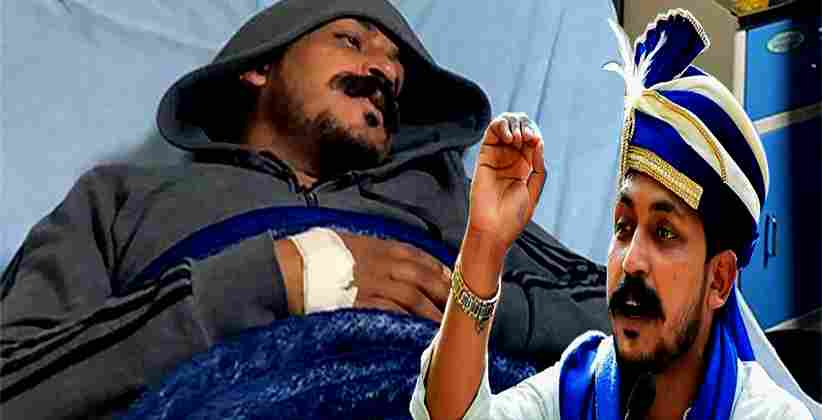 Judiciary Jan 09, 2020 Lawstreet News Network 8 Shares
8 Shares
Tihar jail authorities were directed by a Delhi Court today (January 9, 2020) to providetherapeutic phlebotomy treatment for polycythaemia to Bhim Army Chief Chandrashekhar Azad with respect to an application filed by his counsel. The court also expressed displeasure on the treatment given by the jail authorities despite knowing that he was suffering from polycythaemia.

Metropolitan Magistrate Atul Verma adjourned the matter for hearing today after the investigating officer of the Daryaganj police station failed to produce the medical reports from AIIMS. Through his counsel Mahmood Pracha, Azad sought medical assistance for his client stating that he was suffering from a blood thickening disease. “Azad is suffering with Polycythemia, a disease of blood thickness and requires continuous check up from the concerned doctor, and he is being treated by an AIIMS doctor where the treatment has been going on for a long time. Under the supervision of the said concerned doctor, he requires day to day check-up of blood, within a week or maximum ten days when the blood becomes thick and if it is not done, it may become a cause of cardiac attack for him.” the plea stated.

On Wednesday (January 8, 2020), the doctor appearing from the jail gave his report to the court. However, objecting to the same, Pracha said that his client is suffering from breathlessness and his hands are swollen. The Bhim Sena chief is currently in judicial custody till January 18, 2020 after he was arrested by police from Jama Masjid during the protest against Citizenship Amendment Act (CAA), last year. A case has been registered against Azad under Sections 147 (punishment for rioting), 148 (rioting, armed with a deadly weapon), 149 (unlawful assembly), 186 (obstructing public servant in discharge of public), 120B (criminal conspiracy) and other relevant sections of the Indian Penal Code, 1860. 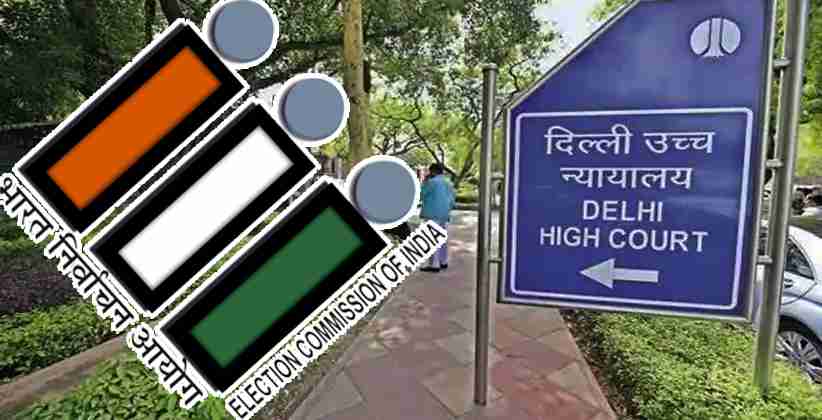 Judiciary Oct 09, 2020 Jishu ( Editor: Ekta Joshi ) 6 Shares
6 Shares
The Delhi High Court on Wednesday (October 7, 2020) sought a response of the Election Commission on a plea by Bhim Army chief Chandra Shekhar Azad seeking direction to register his political party in the name of Aazad Samaj Party’ (Kansi Ram) and allot a symbol to contest the upcoming Bihar elections. Justice Jayant Nath issued notice to the ECI and asked it to respond to the plea which also sought to reduce the 30 days service period to 7 days for inviting objections from anyone and listed...
Read full post