Appeal Against Acquittal in Cheque Bounce Cases Can Be Filed Only Before High Court U/s.378(4) CrPC: Madras HC 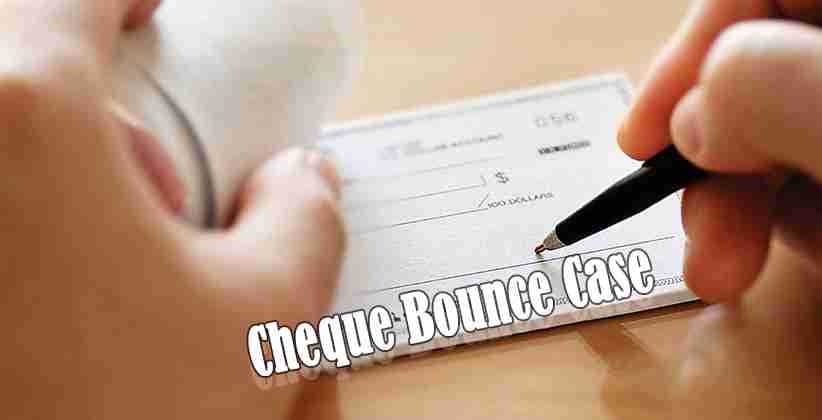 Judiciary May 29, 2020 Manthan Pandit ( Editor: Ekta Joshi ) 88 Shares
88 Shares
In a recent case, The Madras High Court has held that the appeal against the acquittal of the accused in a cheque bounce case can be filed only before the High Court under Section 378(4) of the Code of Criminal Procedure, 1973.

The decision of another full bench in S.Ganapathy V. N.Senthilvel ((2016 4 CTC 119) was declared as “Per Incuriam” by a High Court Bench comprising Justices MM Sundresh, V Bharathidasan, and N.Anand Venkatesh. The bench observed: “As against the order of acquittal passed by a Magistrate on a complaint, an appeal will lie only before the High Court, under Section 378 (4) of the code for criminal procedure. In such cases, the complainant has to seek Special Leave under Section 378 (5) of the code of criminal procedure. The decision rendered in S.Ganapathi case is declared as a judgment per-incuriam since it has been decided without reference to the binding authority in Damodar S Prabhu and Subash Chand.” 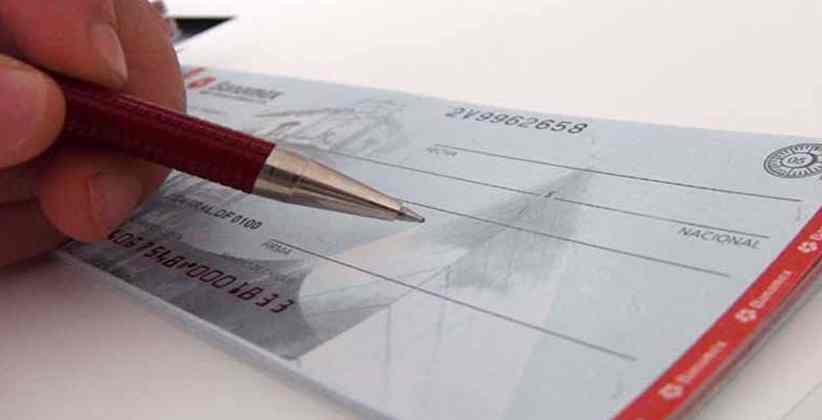 Executive Jun 11, 2020 Ishita Joshi ( Editor: Ekta Joshi ) 7 Shares
7 Shares
On Wednesday, 10th June 2020, The Union Government has started the procedure for decriminalizing economic offenses that are punishable at present with a jail term, fine or both. The Government has sought opinions from stakeholders like state governments and the public on proposals to amend 19 acts that criminalize economic offenses like bounced cheques. As per the Centre, this step is aimed at speeding the cycle of economic growth and encouraging firms. There is a growing concern in the...
Read full post 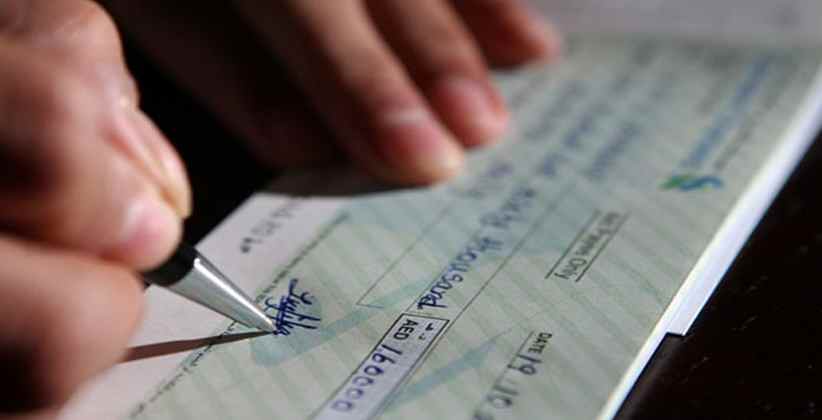 Judiciary Jun 05, 2020 Parth Thummar ( Editor: Ekta Joshi ) 314 Shares
314 Shares
A Judge of New Delhi District Court, Amardeep Kaur had in the matter of Aparna Sharma v. Rahul Sharma, acquitted the accused in a cheque bounce matter, where the complainant had falsely tried to entangle the accused in a case. Judgment to this effect was passed on February 17, 2020 Brief Facts of The Case:As per the case of the complainant, she and the accused were married in December 2009 but got divorced on December 17, 2015. During such marriage the father-in-law of the complainant...
Read full post