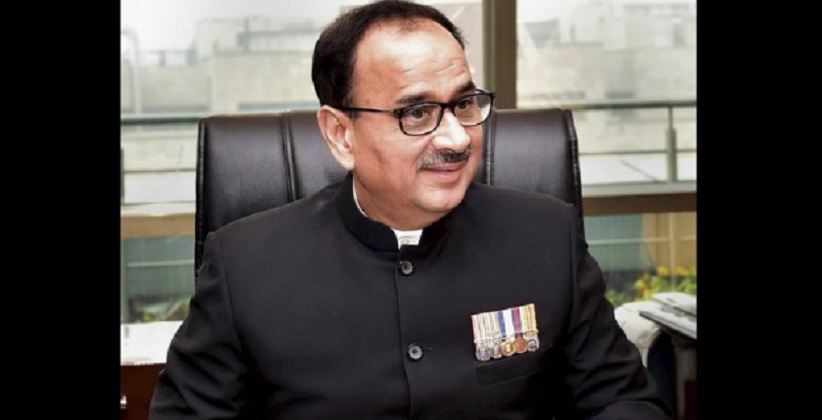 The Supreme Court today (October 26, 2018) directed the Central Vigilance Commission (CVC) to complete investigation against Alok Verma, who has been divested of powers as CBI director within two weeks under the supervision of a former SC judge A.K. Patnaik.

A Bench led by Chief Justice of India Ranjan Gogoi and comprising of Justices S.K. Kaul and K.M. Joseph also directed interim CBI director Nageshwar Rao not to take any policy decisions during the said period. The court asked Rao to carry out only administrative charges.

The Bench was hearing a petition filed by Alok Verma against the orders passed on October 24, 2018, by CVC and Central government divesting Verma of the powers of CBI director. Along with the petition the Bench also took up a PIL filed on October 25, 2018, by a Delhi-based NGO Common Cause challenging the Centre's decision to oust the CBI director.

Earlier in the day, Rakesh Asthana, who was also sent on forced leave by the Centre moved the Supreme Court challenging the order. The petition was filed through advocate Amit Anand Chowdhury, just minutes before Verma's plea was taken up by the CJI-led Bench.

Eminent lawyer Fali Nariman appeared for Verma in the case, while another acclaimed jurist Dushyant Dave appeared for Common Cause.

Verma approached the Supreme Court on October 24, 2018, soon after he was divested of his duties, in a midnight move by the Centre. In his petition, Verma sought a stay on the Centre's order asking him to proceed on leave and giving the interim charge of his post to Joint Director M. Nageswara Rao, a 1986 batch Odisha-cadre IPS officer.

The opposition parties, meanwhile, launched a protest at the CBI headquarters in Delhi against Central government’s decision. The Congress has claimed that the move is against the rule of the land.

The CBI feud has escalated recently leading to registration of an FIR against Asthana and others including Deputy Superintendent of Police Devender Kumar, who is presently in CBI's custody, in an alleged bribery case.